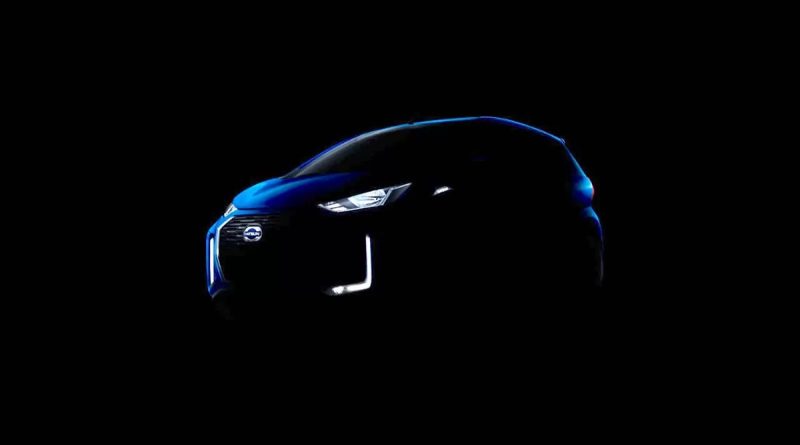 The Datsun Redi-GO facelift has officially been teased ahead of the launch in India, which is moreover expected to take place after the lockdown. The company has shared two teaser images which reveals the details of the front and side profile we can see much more aggressive and attractive designs.

Powertrains are expected to be BS6 versions and could include the same 0.8-litre and 1.0-litre petrol engines with a 5-speed manual. The former produces 54bhp and 72Nm of torque while the latter produces 67bhp and 91Nm of torque in their current state of tune. The latter will also be available with an automated manual transmission (AMT).

The Redigo facelift images show a heavily revised frontal design featuring sharper, slimmer headlamps similar to those on its more expensive cousin, the Nissan Kicks SUV. The facelifted Redigo also wears a large octagonal front grille, prominently flaunting the Datsun logo, with a chrome surround. The large L-shaped DRLs are all-new and are much more prominent compared to the tiny optional ones that feature on the outgoing version.

Inside, the Datsun Redi-GO facelift could come equipped with new upholstery, an updated infotainment system and a revised instrument console. The model will also be updated to comply with the crash test and safety norms. The Redigo facelift prices, along with ARAI-certified fuel efficiency figures, will be revealed soon. 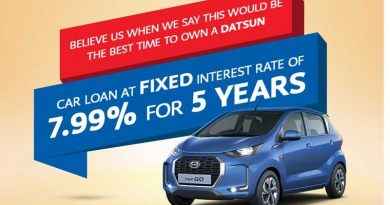 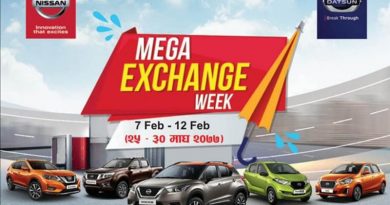 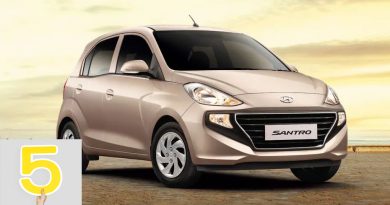