Renault Triber AMT has been launched in India. Pre-bookings of the new model can be done through the official Renault India’s website. Renault also claims that the test drive models are now available at dealerships. It has been offered with three different variants: RXL, RXT and RXZ at the starting price of INRs 6.18 lakhs, INRs 6.68 lakhs and INRs 7.22 lakhs respectively. The price of AMT model are slightly expensive than the manual versions.

The AMT Triber is powered by the 1.0 litre, 3 cylinder naturally aspirated petrol engine as similar to the manual version, which can produce 71bhp of power and 96Nm of torque. With the transmission options Triber AMT is paired with an Easy-R AMT transmission.

Dimensionally it measures 3,990mm in length, 1,739mm in width, 1,739mm in height, 2,636mm in wheelbase and it has 182mm of ground clearance. In terms of features, the Renault Triber AMT has been equipped with large 8-inch touchscreen infotainment system with Android Auto and Apple CarPlay, LED daytime running lights, keyless entry and go and power adjustable ORVMs and phone-based navigation. The safety features includes four airbags, a reverse camera, ABS with EBD and rear parking sensors and a rear defogger and wiper.

The triple edge chrome front grille extended to the projector headlamps has given Triber a catchy and sportier profile. At the end it has been offered with a eagle beak split tail lamps which extend onto the outside of the wings and to point to the center of the tailgate.

As company announces for the bookings the deliveries are said to start from the coming weeks. With launch of Triber AMT in India we hope to see the new Triber AMT version in Nepal as well. 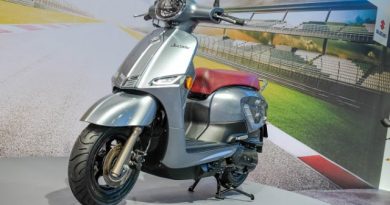 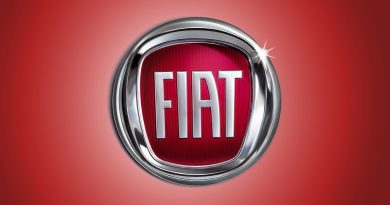