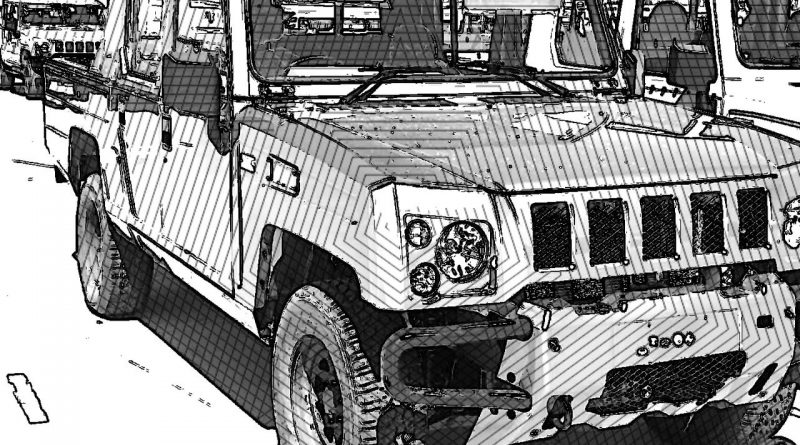 With the rise in long distance driving expeditions, events and groups, offroading in Nepal has seen a very positive response from the crowd. A country full of tough terrains is one of the major reasons why offroading is getting this momentum, and with SUVs, like the Mahindra Thar, Toyota Hilux, Ford Ranger and many more, vehicles built for these roads have gained popularity. Also, the modification process where consumers are now adding modifications to their vehicles to make them stand out has built a sort of an off-road culture that looks here to stay. We now have rumors that will shake the offroad scene in Nepal if true, we have received news of the arrival of a “True Off-roader” that is gearing up for Nepal launch soon. Details of this SUV is still unknown, the only solid lead we have is this image.

All we know is that coming from the east this SUV has a formidable track record, produced by one of the biggest companies and having proven itself in the battlefield serving at war zones all over the world as a military vehicle of choice, over the years this vehicle has earned itself of name from the people it has served, they call it “warrior”. We have been digging into as much information as we can find about this supposed “warrior” but the information we have is inconclusive, the vehicle is shrouded in mystery at the moment with only floating rumors to give us idea of what it exactly is. As far as we’ve heard about we can say that its going to set a new benchmark in the offroad scene here in Nepal. We are absolutely pumped about this and we will keep you updated as more details are revealed.

You should definitely stick with us. 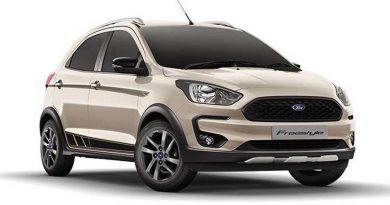 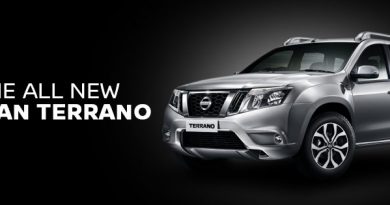 More on The Nissan Terrano

January 18, 2018 Info Comments Off on More on The Nissan Terrano 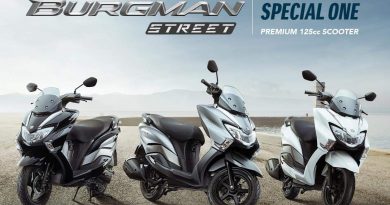