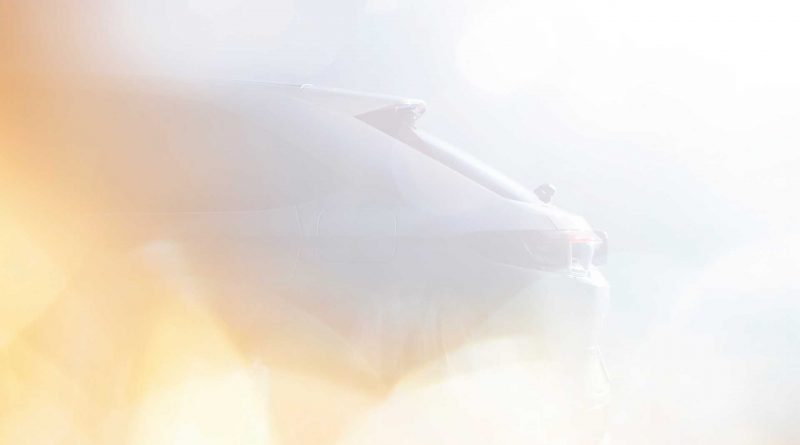 The Japanese carmaker released misty pictures of the next-generation Honda small SUV exploring styling and interior along with the hint of retaining its predecessor’s ‘hidden’ rear door handles, plus the new model’s available contrasting black roof and slim LED tail-lights.

Honda also confirmed the news that the new HR-V will be sold in Europe exclusively as a hybrid along with plans to electrify its entire range by the end of 2022. With that being said, information about the powertrain is still under the wraps.

As per the reports, the new HR-V – named Vezel in some regions of the world – will be larger than the outgoing model contrasting from the first spy photos. The car’s picture of the infotainment system suggests a modern dashboard layout compared to the current model, with a large infotainment screen offering wireless Apple CarPlay taking center stage.

Also check: The Renault 5 is Back with Electric R5 Concept 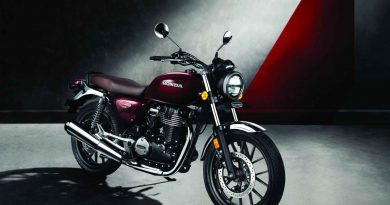 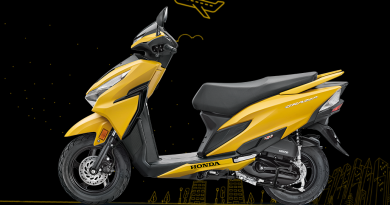 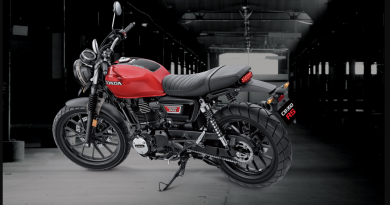