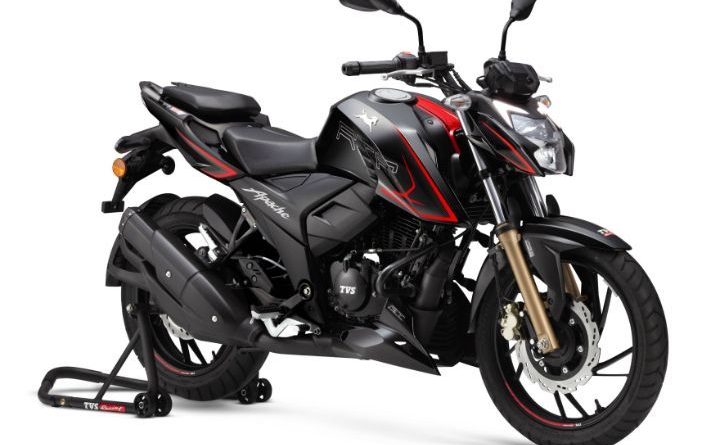 TVS has launched BS6-compliant versions of its Apache RTR 160 4V and Apache RTR 200 4V models. Both bikes will be equipped with fuel injection as standard but the upcoming emission norms.

The RTR 160 4V produces power of 16.02 PS and torque of 0.68 NM and has lost 0.78 PS and 0.68 Nm. On the other hand the RTR 200 4V fares slightly better on the power front, retaining its 20.5PS power figure. However, torque has fallen by a considerable 1.3Nm to 16.8Nm.The engine updates have resulted in lower power and torque figures. One can expect some minor tweaks in the production variant itself though, the chassis and suspension are likely to remain the same.

Apart from the updates to the engine to meet upcoming emission norms, the new LED headlight has been added among other features. Besides it TVS has also added in a one-touch start system as well as a low RPM assist which it calls GTT, or Glide Through Traffic. TVS will possibly change the tune of the ECU and throttle bodies for the 160 cc motorcycle to meet the upcoming regulations. The carburetted variant may be completely discontinued in the 2020 model range, as will other carburetted variants

The rear uses Pirelli radial tyre which was earlier an option on the RTR 200 4V has now become standard fitment. TVS’ SmartXonnect Bluetooth system has also been equipped in it. Prices for Apache RTR BS6 complaint engine are still to be unveiled. 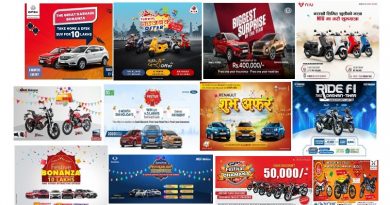 Top 20 Offers on Automobiles for this festive season

October 15, 2020 Info Comments Off on Top 20 Offers on Automobiles for this festive season 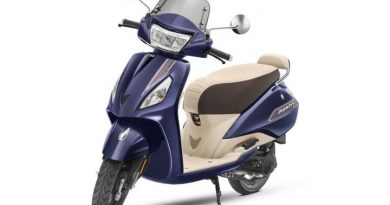 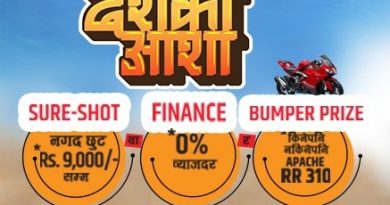 “TVS दसैंको आशा” offer, Register and get a chance to win a new Apache RR 310