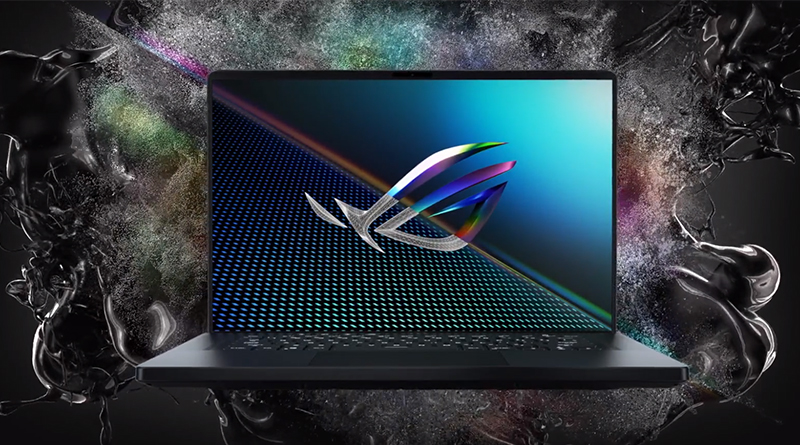 Asus with their new gaming laptop Zephyrus M16 has entered the segment of 16’’ screen for the gaming laptop and we don’t think there is coming back. Once users get used to this big screen on the gaming laptop they won’t be satisfied with those bulky bezels again in the future. These kinds of screens were more commonly found in business and productivity machines due to the extra vertical space it provides. Meanwhile, Asus is dipping its toe into the new look with the hope of reaching content creators and other customers seeking a device that can work as well as a game.

However, we have yet to know how users will react to the massive looking screen on the laptop. Until then, let’s check out the details of specs, price, and other features about the 2021 Asus ROG Zephyrus M16.

The 2021 Asus ROG Zephyrus M16 comes as an interesting laptop that is a successor to the popular M15 model. Due to the amazing 16’’ screen fit in the laptop it looks like it’s all-screen as you open the lid of the laptop and make it look huge. As per the firm, it is considered to be the first gaming laptop with all-around super-slim bezels that are maintained for a super futuristic and immersive experience. However, it is smaller and lighter compared to the M15 model. The M16 also comes with a lift-yo design to help improve the airflow.

As per the design is concerned, the 2021 Asus ROG Zephyrus M16 lid is kept clean with muted branding elements and a reflective prismatic layer that shines out the light in this interesting way. The laptop also gets a spacious interior with an ample armrest, a centered large glass click pad, and speaker grilles on the sides. For the most part, this is built on the same chassis that we’ve seen in the 2021 Zephyrus G15 but it is intel exclusive this time around and is only available in black variant.

There is an excellent quality panel and a camera at the top of the screen with a decent quality of 2 megapixels for laptop standards. The I/O placement is also identical to the G15. Most of the ports are squeezed on the left side, all the way to the front. Meanwhile, on the right side, the microSD card reader and USB A port are mounted, and the air exhaust vents are present on both sides of the laptop.

The 2021 Asus ROG Zephyrus M16 is one of the few portable performance laptops available with a 16-inch WQHD display. The display comes with narrow bezels, especially at the bottom of the screen. It also features a refresh rate of 165Hz and a 3ms response time. Meanwhile, the laptop comes with a chiclet keyboard with an RGB backlighting system. Similarly, the screen can bend up to 180 degrees. The resolution of the laptop stands at 2560 x 1600 pixels.

The 2021 Asus ROG Zephyrus M16 is powered by the new Intel 11th gen Core i9-11900H processor, which the firm claims can run at 45 W of sustained power when the GPU is active and at 80 W on its own. As part of ROG Intelligent Cooling technologies, the company continues to use liquid metal as the thermal interface material of choice. Two 84-blade Arc Flow fans help push the heat coming from the six heat pipes away from the CPU and GPU.

If you are searching for a second-hand laptop in Nepal, visit hamrobazar. 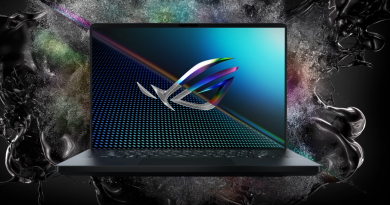 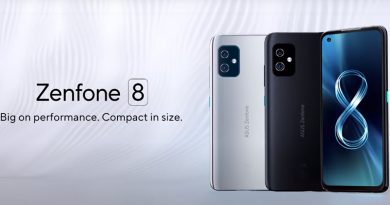 May 14, 2021 Info Comments Off on Asus Zenfone 8 Brings Incredible Performance in a 5.9’’ Flagship