After a few years of postponement, Audi has finally launched the Q3’s 2019 model in India at a starting price of INR 44.89 lakh. Audi had been planning for some time to launch the 2019 Q3 in India, but was halted owing to the pandemic. The second-generation Q3 has been offered in two variants: the Premium Plus and the Technology.

The all-new Q3 gets a sportier look than its predecessors. The front fascia features a hexagonal-shaped grille and sleek LED headlamps. At the rear, the SUV gets LED tail lamps with dynamic turn signals and additional LEDs lines on the bumper. The other notable exterior features are its new 18-inch alloy wheels, black shark-fin antenna and roof rails,and a dual-tone rear bumper. Moreover, the new Q3 is offered in five colour options: Pulse Orange, Glacier White, Chronos Grey, Mythos Black, and Navarra Blue.

Inside, the SUV comes with leather-upholstered seats and its rear seats are foldable which  expands its boot space. The dashboard features a three-spoke steering wheel with mounted controls and paddle shifter; a 10.25-inch digital instrument console that supports MMI navigation plus; and a 10.1-inch touch infotainment system which is integrated to a MMI touch response system.

The Q3 is powered by a 2.0-litre petrol engine that generates a peak power of 187 bhp and peak torque of 320 Nm. The engine is mated to 7-speed automatic transmission.

The all-new Audi Q3 comes in two variants: the Premium Plus and the Technology–priced at INR 44.89 lakh and INR 50.39 lakh, respectively. 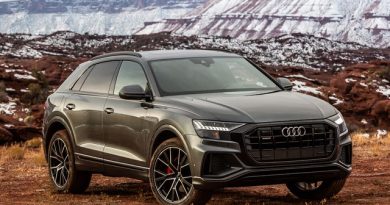 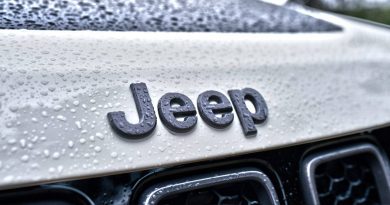 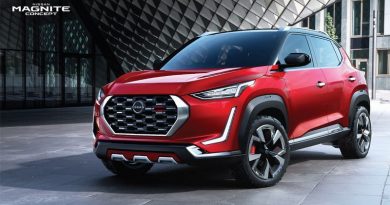 November 30, 2020 Info Comments Off on Nissan Magnite All-prepared to Flaunt in 2021 Launch