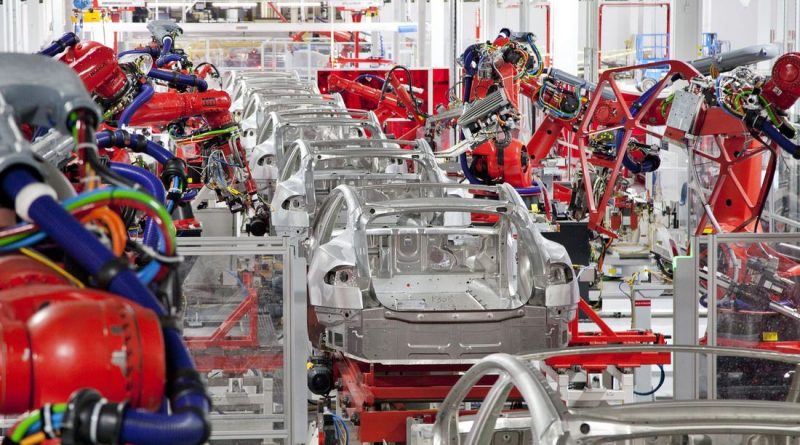 Car Companies in United States and United Kingdom are offering their manufacturing plants for the production of Ventilators due to the outbreak of Coronavirus.

This movement started after Boris Johnson Prime Minister of UK called on the local manufacturers to mobilize in order to increase output, which are essential for critical COVID-19 patients who require breathing assistance. Jaguar Land Rover, Toyota and Vauxhall were amongst the manufacturers to respond to the request of UK’s PM Boris Johnson, indicating they were ready to assist as needed.

Jaguar Land Rover spokesperson told,”As a British company, naturally, we will do whatever we can to support our communities during these unprecedented times.”

In USA, FORD, TESLA and General Motors (GM) have offered for the production of crucial medical supplies.

Mary Barra CEO of GM was reportedly the first to suggest the idea in the US, prompting Elon Musk CEO of Tesla to swiftly follow suit.

Mary Barra said GM could “use some of its excess factory space to build ventilators and has people looking into how that would be done” in a private conversation.

“Tesla makes cars with sophisticated hvac systems. SpaceX makes spacecraft with life support systems. Ventilators are not difficult, but cannot be produced instantly. Which hospitals have these shortages you speak of right now?” Elon Musk wrote.

Ford also offered their services in a statement, saying: “As America’s largest producer of vehicles and top employer of autoworkers, Ford stands ready to help the administration in any way we can, including the possibility of producing ventilators and other equipment.”


GM and Ford have both temporarily halted manufacturing work in the US, while Tesla only recently agreed to suspend production at its California factory after initially resisting calls to close. UK PM Johnson and US President Donald Trump are both yet to officially take up any of the companies on their offers. 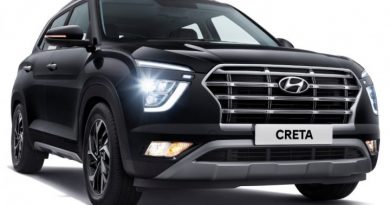 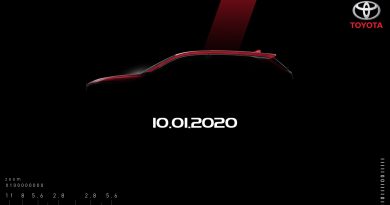 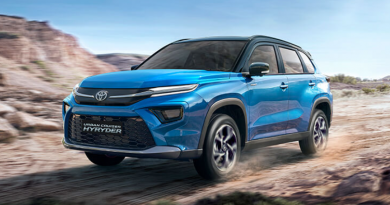