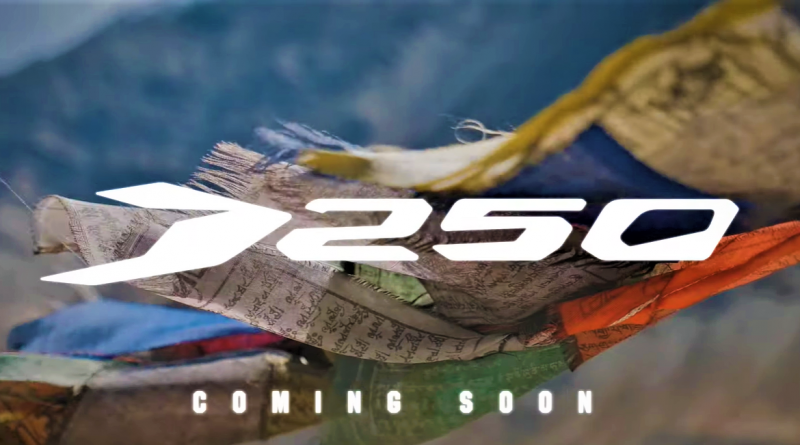 Bajaj has officially unveiled the teaser video of the Bajaj Dominar 250, the short teaser video has shown the Tibetan prayer flags. It is even said that the Dominar 250 will be reaching the Indian showrooms this upcoming week.

The new Bajaj Dominar 250 is said to get a new engine based on the 248.8 cc single cylinder similar to the ones used in KTM 250 Duke which delivers 30 Bhp power and peak torque of 24 NM. So, we can expect the same powertrains likewise in Duke.

Talking about the appearance, Dominar 250 is expected to carry on the same designs, styling as to the previous Dominar 400. After the launch it will be competing with Yamaha FZ25, KTM 250 Duke. Stayed tuned to get details on the 250 Dominar. 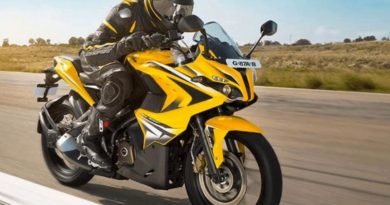 December 1, 2019 Info Comments Off on After a long wait BAJAJ Pulsar RS 200 comes up with Dual-Channel ABS 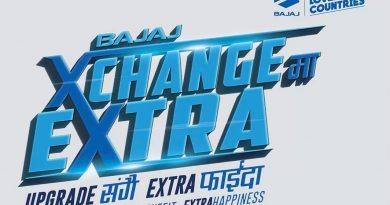 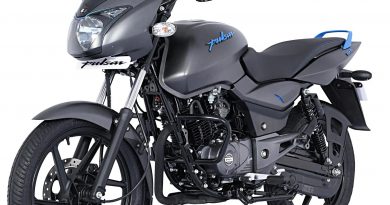