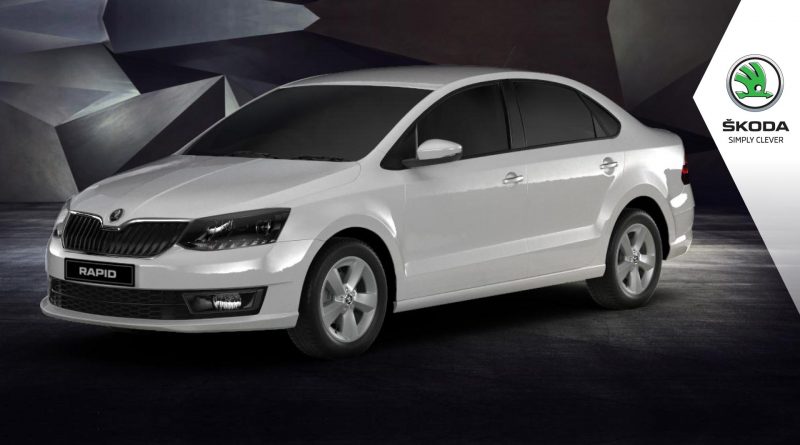 Škoda Rapid has been successful to bag the most selling sedan tag in Nepal during a six-month period i.e. from July to December.

The number one sedan in Nepal, Škoda Rapid had 76 units imported in the country during the very period. Meanwhile, Hyundai Aura had 50 units and Tata Tigor had 42 units imported into the country. Other models in this segment have comparatively very low import numbers.

Introduced in July by MAW Enterprises, the official dealer of Škoda for Nepal, Škoda Rapid was brought with additional ‘power, comfort and value-for-money’. Interesting fact; Rapid was made available in the market with a less price tag than before – 34.90 Lakh.

Offered with a turbocharged petrol engine which has improved its performance as well as fuel efficiency, Rapid has proved to be far better than its predecessor. Škoda has also worked on a few cosmetic updates to add a sense of freshness in its appearance while on the inside it gets an updated touchscreen infotainment system.

A handful of upgrades on the exterior are made that include new 16-inch alloy wheels, LED headlamps, and new LED daytime running lamps (DRLs), rear diffuser, and black lip spoiler among others. Except for the dual-tone treatment on the cabin, the rest of the interior is pretty much the same as the previous model. However, Škoda Rapid does get a new 8.0-inch touchscreen audio-video infotainment system that comes with SmartLink tech and inbuilt navigation.

A significant update is done to the powertrain, a new BS6 compliant 1.0-liter, three-cylinder, turbocharged petrol TSI engine that puts out 108 bhp at 5250 rpm and 175 Nm at 1750-4000 rpm. The engine is paired to a six-speed manual gearbox as standard while an optional seven-speed torque converter automatic transmission is also on offer.

Compared to the old model, the new Rapid gives out 5% extra power output and 14% more torque output. More to it the new Rapid 1.0 TSI is 23 percent more fuel-efficient than the previous model.

Stay in the space to get updated news on the automobile industry! 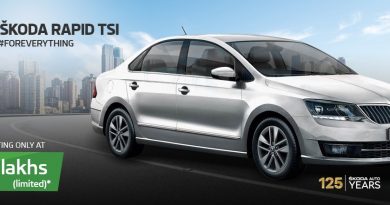 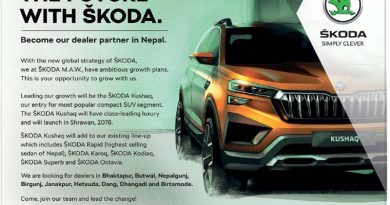 February 2, 2021 Info Comments Off on Škoda Kushaq to Make a Presence in Nepal During the Month of August 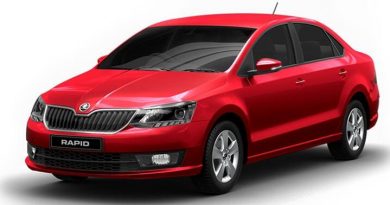 May 1, 2020 Info Comments Off on Booking opens for BS-6 Skoda Rapid in India