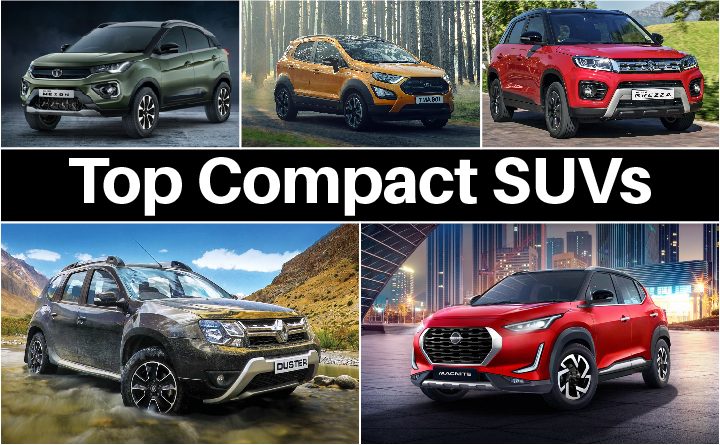 The compact SUV segment hosts a number of competitive models with a spacious cabin, better mileage, better safety equipment, and dashing-looking designs. No wonder, the craze among the youth has only been increased.

The consumers having to choose one model from the competitive segment can result in being a little overwhelming. To avoid the possible dwell to choose what is best for you, we have gathered the best options with their major details.

The bookings for the Tata Nexon were announced sometime earlier by Sipradi Trading, the sole authorized distributor of Tata Motors Ltd for Nepal. Initially, the XM (S) variant of the Tata Nexon was seen in the showroom, followed by the remaining variants XE, XM, XZ, XZ+, XZ+ (S).

The overall design of the Tata Nexon showcases a sporty character along with a feeling of wider space as you enter the cabin. The interior uses a black and white treatment which looks beautiful and it features best-in-class technical equipment.

The 2021 Ford EcoSport was announced with the same price tag (for a limited period of time) as the 2020-make model by G.O. Automobiles Pvt. Ltd. (GO FORD), an authorized dealer for Ford vehicles in Nepal. The EcoSport from Ford has been successful to entertain consumers since it received a major upgrade with the introduction of the Dragon Series Engine in 2017.

The EcoSport comes with an 8-inch touchscreen infotainment system, six airbags for safety purposes, and push-start button among others.

The Renault Duster from the French automaker is one of the few models that managed to gain massive popularity in a short period of time in Nepal. Thanks to the bold and stylish look along with off-road capabilities, and advanced safety features, Renault has invested in the Duster.

The Renault Duster is available in 3 variants in Nepal – RXS (Petrol) while RXS DSL and RxZ AWD are diesel variants. The base variant gets a 1.5-liter engine which is good to generate 104.55 bhp of max power at 5600 rpm and 142Nm of torque at 4000 rpm. The engine comes mated to a 5-speed manual transmission option.

The 5-seater compact SUV gets a 1.5-liter K15B petrol engine which generates 105 hp of max power and 138 Nm of torque. Transmission duties will be handled by a 5-speed manual transmission.

The Vitara Brezza features an all-black interior that gives a premium feel, a 7.0-inch touchscreen infotainment system, and has a fuel tank capacity of 48 liters.

The Magnite uses a 1.0-liter turbo petrol engine which generates 98.63 bhp of power and 160 Nm of torque. A 1.0-liter naturally aspirated petrol unit churns out 71.02 bhp and 96 Nm of torque. The engines are mated to a five-speed manual transmission.

The Nissan Magnite’s popularity is also boosted by a sunroof offered at such an affordable price. It features a dual-tone theme with stitched-fabric seats,  a fully digital 7-inch TFT instrument cluster, an 8-inch full flush touchscreen system, dual airbags among others. 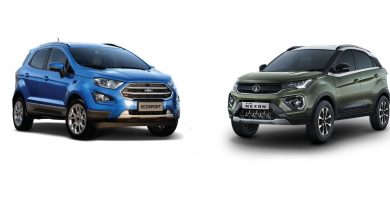 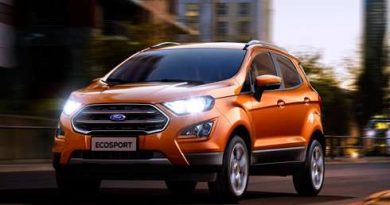 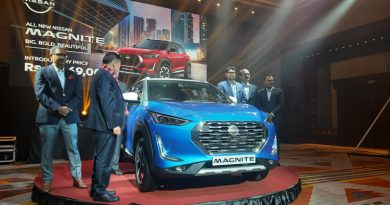 Nissan Magnite Launched in Nepal with an Introductory Price of Rs 29.49 Lakh

February 23, 2021 Info Comments Off on Nissan Magnite Launched in Nepal with an Introductory Price of Rs 29.49 Lakh