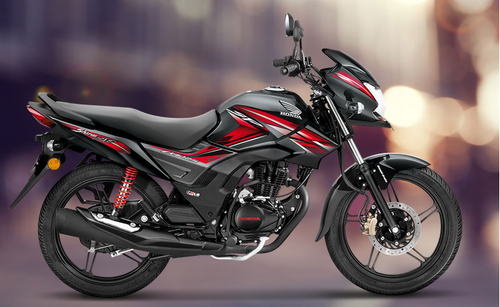 Syakar Trading (official distributor of Honda vehicles in Nepal) has announced the news about bringing the 2021 model of the motorcycle in the country and bookings are now available.

The company has also made sure that both variants will be available for the customers in Nepal. Honda CB Shine SP Drum CBS is priced at Rs 231,900 whereas the Honda CB Shine SP Disc CBS is priced at Rs 242,900. The motorcycle loved by many has secured the spot and maintained the consistency for being the best-selling motorcycle in the 125cc segment since its arrival in the country.

Mentioning about few details about the motorcycle, Shine SP continues to follow the same silhouette as of existing CB Shine SP in the market but with more premium-ness and advanced equipment. It is powered by a 124.7 cc engine that generates a maximum of 10.56 bhp of power at 7500 rpm and 10.30 Nm of torque at 5500 rpm. Transmission duties continue to be handled by a five-speed gearbox. Honda SP 125 comes up with a combined braking system of both wheels. This SP 125 bike weighs 117 kg and has a fuel tank capacity of 11 liters.

Giving the sporty vibe is an LED headlamp and tail lamp and further features a fully-digital instrument console complete with an Eco indicator, real-time fuel efficiency, gear position indicator, and a service reminder, besides the standard information. It also gets an engine kill switch which is a segment-first feature.

Don’t forget to be back in the space to know about the launch date of Honda CB Shine SP. 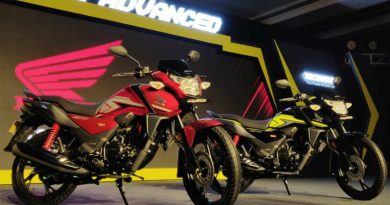 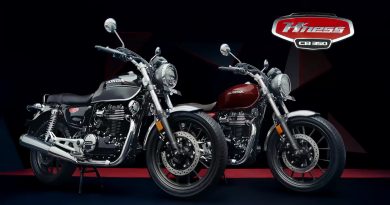 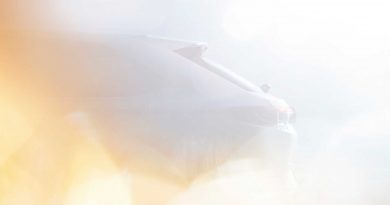 All-New Honda HR-V Teased Ahead of its February Launch

January 20, 2021 Info Comments Off on All-New Honda HR-V Teased Ahead of its February Launch