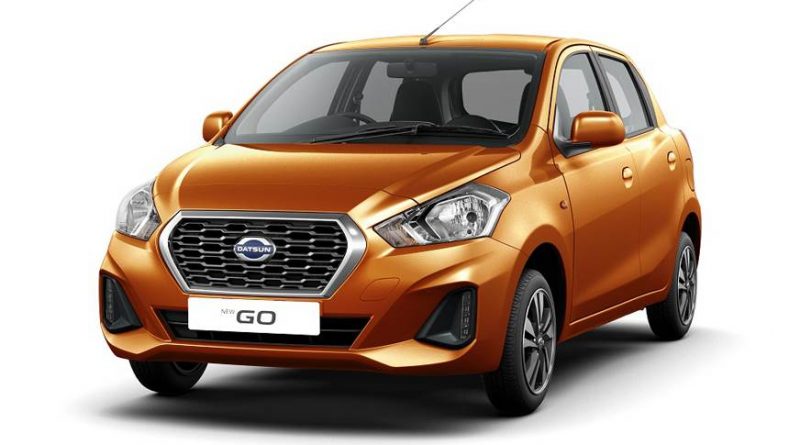 Datsun is all set to launch the facelift of Go hatchback and Go+ mini-MPV on October 9, 2018 in India. And the company has announced that both models will get dual airbags, anti-lock brakes (ABS) with electronic brakeforce distribution (EBD), and rear parking sensors as standard across all variants. The Datsun Go had been at the centre of a storm when Global NCAP rated the car with zero stars in 2014 but now it looks to change things with the inclusion of better sagety features. They are also set to get changes inside the cabin while the engine will be the same. 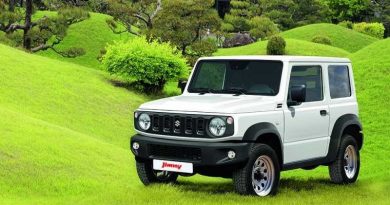 May 2, 2018 Info Comments Off on Suzuki Jimny, Unveiling Soon! 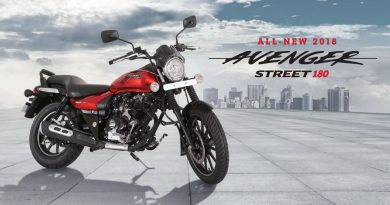