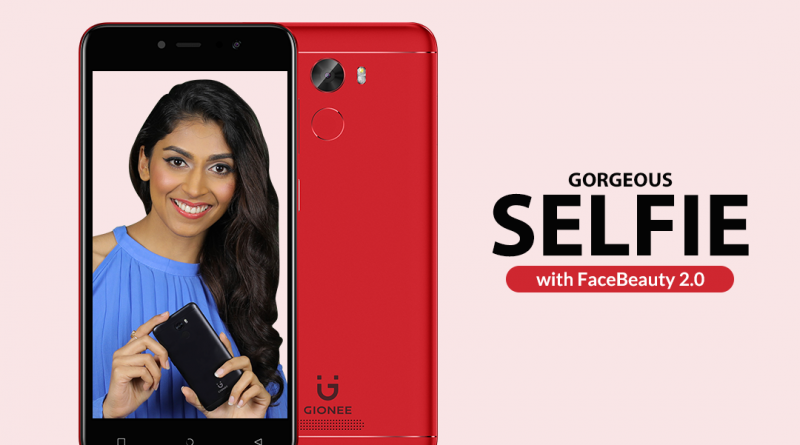 Gionee Nepal has slashed the price of the Gionee A1 Lite from Rs 26,999 to just Rs 22,999 for this festive season. This is a sweet deal as the Gionee A1 Lite is one of the better mid-tier smartphones in the market right now. It packs a lot for the price including a sleek metallic design, capable selfie camera, and a feature-packed software package. That said, here are all the things the phone offers for a now even cheaper price.

The Gionee A1 Lite is available for you to buy from any Gionee outlets across the nation in Black, Gold, and Red color. The offerings of the A1 Lite are very good especially now when the price has been slashed. That being said, a better processor would have been highly appreciated in a device of this caliber! Nonetheless, Gionee A1 Lite is a smartphone you should definitely check out if you are in the market to buy one under Rs 25,000 in Nepal. 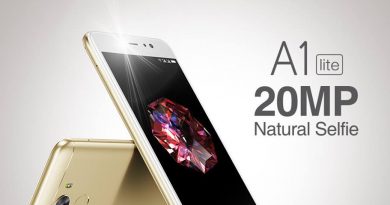 Deal Alert: Gionee A1 Lite gets a price cut

February 21, 2018 Info Comments Off on Deal Alert: Gionee A1 Lite gets a price cut 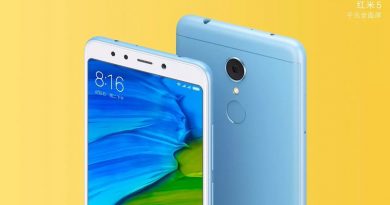 Xiaomi Redmi 5 Plus to launch soon in Nepal

February 6, 2018 Info Comments Off on Xiaomi Redmi 5 Plus to launch soon in Nepal 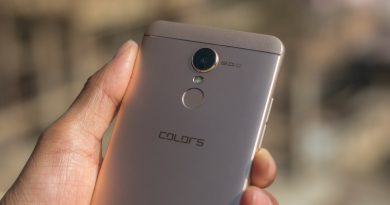 December 23, 2017 Info Comments Off on Colors S1 launched in Nepal