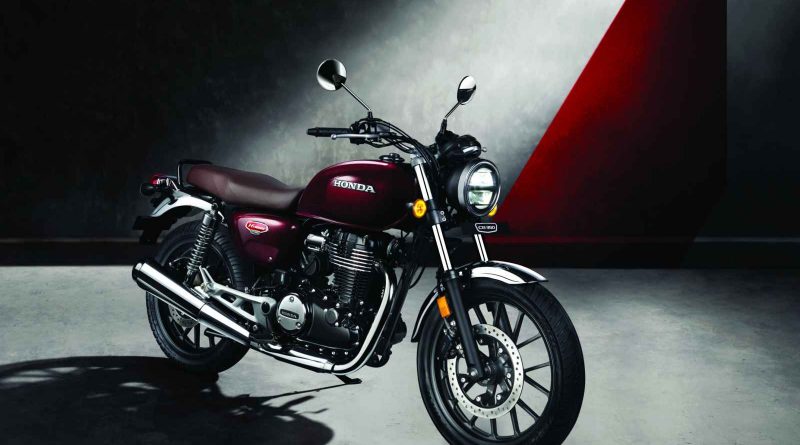 It has been just a few weeks since the Honda CB 350 DLX was launched in Nepal, but the bikes in the first lot have already sold out. It has been reported that the bike will only be available from August 2021. Syakar Trading Company Pvt. Ltd, the authorised distributor for Honda motorbikes and scooters in Nepal, had launched the CB 350 DLX in Nepal via a YouTube premiere around the first week of June.

The Honda CB 350 DLX–which inhabits the middle-weight, modern-classic segment–features a retro cosmetic theme, and its design is heavily influenced by the larger CB 1100 EX. The DLX, a bike in the classic mould, comes fitted with advanced features and technology. Among them are a prominent round LED headlamp, tail lamps, and side indicators with a fire-ring design. The curvy fuel tank, which prominently features the ‘HONDA’ emblem, extends to the seat, which is tan leather. The chopped fenders, chrome-finished exhaust, and some of the blacked-out elements on the motorcycle help to enhance its modernistic appeal.

The CB 350 DLX is offered with multiple modern features related to rider safety and convenience. The motorcycle shafts have been designed to reduce vibration, and the bike is also equipped with an assist slipper clutch. This clutch feature smoothens the riding experience over a variety of terrains, enhances comfort, reduces unpleasant shocks, and ensures less rider fatigue. The bike also comes with a side-stand indicator, an engine inhibitor, and a hazard switch.

The CB 350 DLX features a semi-digital instrument cluster that displays useful realistic information such as distance to empty, average mileage, real-time mileage, battery voltage, and gear position, to name a few. Additionally, to ensure a safer ride on hilly and slippery roads, the bike has been equipped with Honda Selectable Torque Control (HSTC). The dual-channel ABS is another safety feature of the motorcycle.

Powering the Honda CB 350 DLX is a 348.36cc, single-cylinder, air-cooled BS6 engine, which comes paired to a 5-speed gearbox. The engine generates 20.5bhp of max power output at 5,500rpm and 30Nm of max torque output at 3,000rpm. The motorcycle’s braking duties are handled by a 310mm large disc brake at the front and a 240mm disc brake at the rear.

The Honda CB 350 DLX will be available in three colour variants: Pearl Night Star Black, Precious Red Metallic, and Matte Marshal Green Metallic. The latter two will get a tan brown seat. As for the dimensions of the motorcycle, it measures 2163 mm in length, 800 mm in width, and 1107 mm in height. Similarly, the 181 kg bike has a ground clearance of 166 mm, a seat height of 800 mm, and a wheelbase of 1441 mm. The bike’s fuel capacity is 15 litres.

If you are searching for a second-hand bike in Nepal, visit hamrobazar. 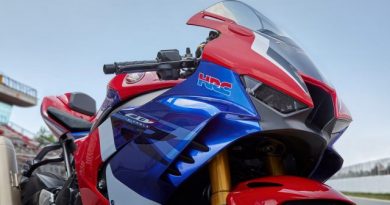 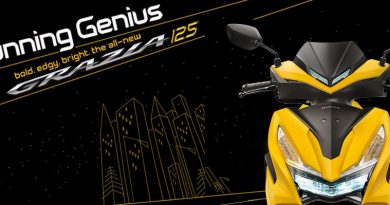 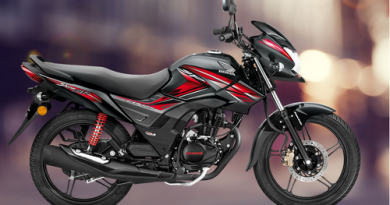