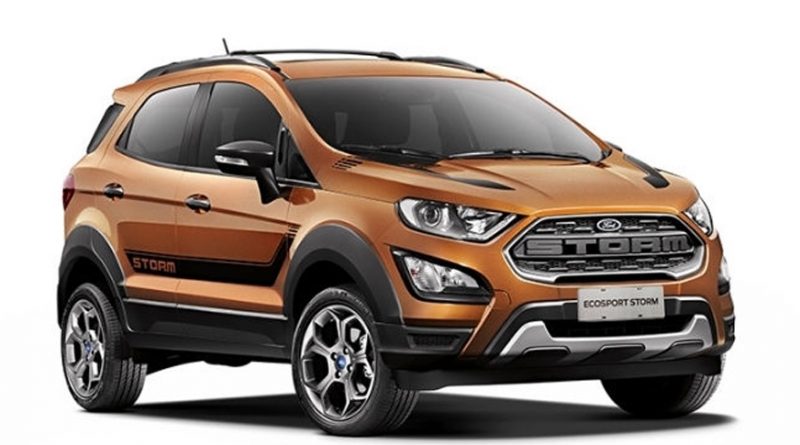 Ford has officially taken the wraps off the EcoSport Storm, a new, more rugged variant of the compact SUV for South American markets. The visual changes to the EcoSport Storm had been leaked earlier and include a new front grille with Storm badges (in Ford Raptor style) on the centre, black cladding, garnish and strips all around, Storm badging and decals, black roof rails and a sunroof. The shade of brown that the car has been showcased in is also new for the model. The 17-inch alloys are new and shod in standard (not off-road) Michelin tyres.

The EcoSport Storm is based on the facelift model currently sold in India and in Nepal, which is available only with front-wheel-drive and two engine options – a 123hp, 1.5-litre Dragon petrol engine and a 100hp, 1.5-litre diesel motor. Ford has not said anything about bringing the EcoSport Storm to India or Nepal for that matter, where it would be a niche but desirable offering. The American carmaker is expected to launch the refreshed Mustang, facelifts for the Figo and Aspire in the coming months in India followed by an eventual Nepal launch. 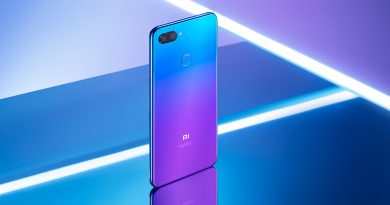 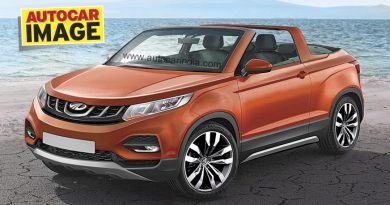