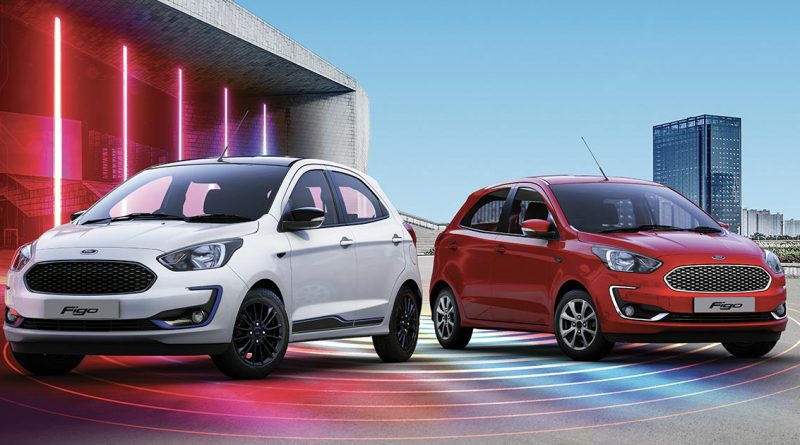 The new Figo will also receive the new 1.2-litre dragon petrol engine. This 3-cylinder engine debuted on the Ford Freestyle and makes 96PS of power and 120Nm of torque while mated to a 5-speed manual gearbox. In comparison to the 1.2-litre unit that was on offer on the Figo before, this engine makes 8PS more power and 8Nm more torque.
The diesel engine will be the same 1.5-litre unit that produces 100PS and 215Nm, which will also be mated to a 5-speed manual.

Ford has tweaked the Figo’s interior as well, bringing it in line with the cabin of the Ford Aspire facelift and Ford Freestyle. The new top-spec Titanium Blu variant is feature-rich with equipment like automatic climate control, keyless entry, push-button start/stop, automatic headlamps and wipers, parking camera and a 7.0-inch touchscreen infotainment system. Interestingly, Ford has decided to leave out the Sync3 infotainment system which gets Apple CarPlay and Android Auto.

In terms of safety, all variants of the Figo facelift get dual airbags, ABS with EBD, rear parking sensors, seatbelt reminders and a speed-alert system in order to comply with upcoming safety norms. The top-of-the-line Titanium Blu trim also gets adjustable rear headrests and a class-leading six airbags. Furthermore, the petrol-automatic Figo gets additional safety benefits in the form of ESP, traction control and hill-start assist. 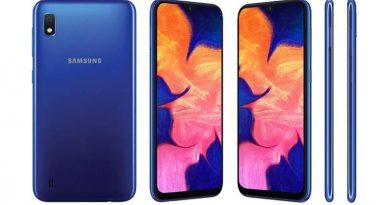 Samsung Galaxy A10 Launched in Nepal! 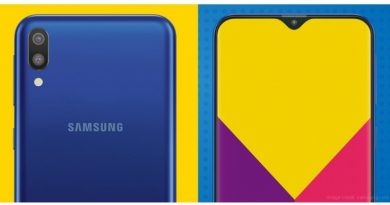 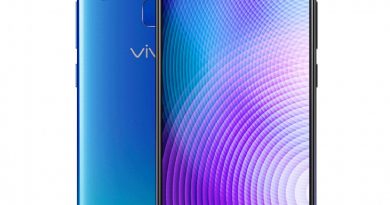