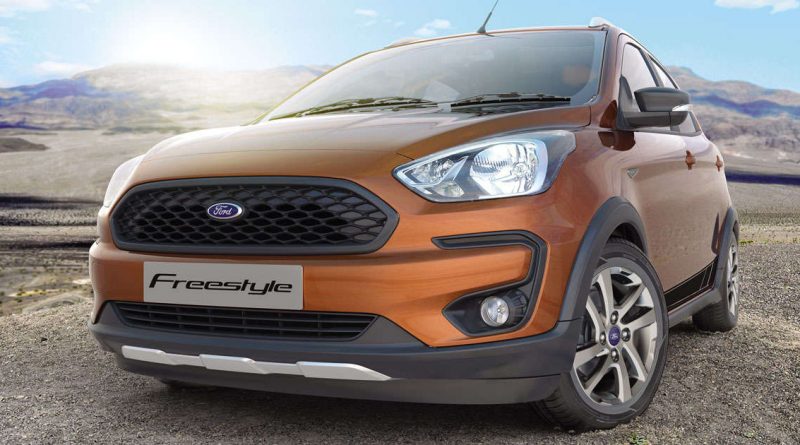 Ford has brought in the Freestyle, its own cross hatch version of the Figo which is set to battle the Hyundai i20 Active.  The car gets a stylish new bumper and body cladding which makes it visually appealing. The cross hatchback sits on 15-inch alloy wheels and has an impressive ground clearance of 190mm. Its SUV-like traits is evident through silver roof rails and silver skid plates.

The Freestyle will start at a price of NRs. 26.99 Lakhs for the base Ambiente variant and will go all the way up to NRs. 32.50 Lakhs for the top spec Titanium+ variant. Ford Freestyle is the first product from company to get the new 1.2-litre Dragon series naturally-aspirated petrol engine which generates 94bhp of power and 120Nm of torque. Compared to the older 1.2-litre engine on the Figo, the new petrol generates an additional 7bhp of power and 8Nm of torque. The cross hatchback offers an impressive ground clearance of 190mm, which is about 10mm lesser than the EcoSport!

For more on the Freestyle, stick to us! 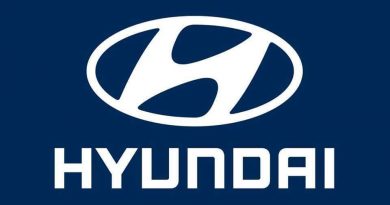 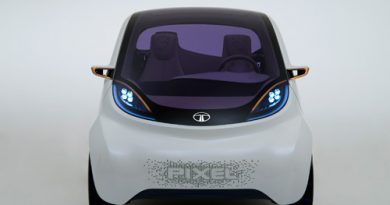 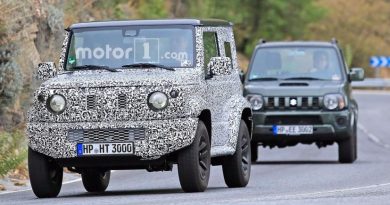