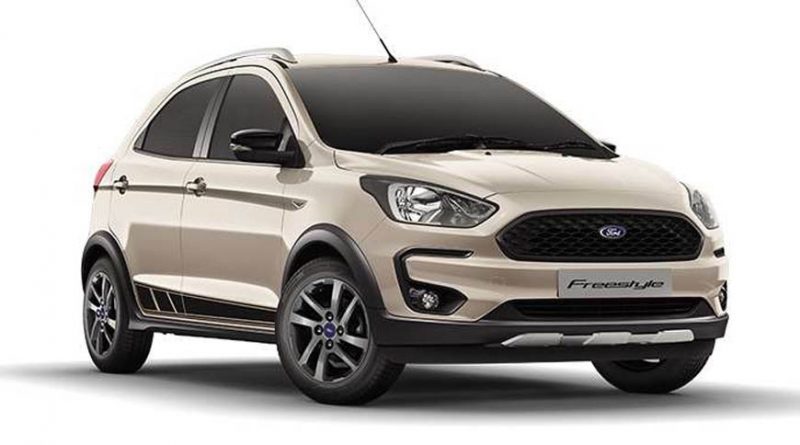 We don’t know if Ford Freestyle will be launched here in Nepal, but its good to see Ford enter the cross hatch territory which has been silent recently. The Freestyle is based on the Ford Figo, it features typically crossover-like exterior changes over the hatchback – including a new bonnet, grille, skid plate, alloys and blacked-out headlamps. Other exterior changes see the addition of metallic roof rails, extra body cladding and it also rides on bigger, wider 185/60 R15 wheels. Along with the extra 15mm ground clearance, the Freestyle also sports a different steering and suspension set-up, when compared to the Figo hatchback. The former is now lighter to aid low-speed driving, while the latter has been tuned for a more comfortable ride.

The highlight of the Freestyle is under the hood. Ford’s new three-cylinder, naturally-aspirated Dragon series of petrol engines made its debut on the new EcoSport. The compact SUV is powered by a 123hp, 1.5-litre version, while the new Freestyle will have a 1.2-litre petrol mill. This engine makes 96hp at 6,500rpm and 120Nm at 4,250rpm and has a claimed fuel efficiency figure of 19kpl. The carmaker’s 1.5-litre diesel engine that produces 100hp at 3,750rpm and 215Nm at 1,750-3,000rpm is also available. A five-speed manual is standard on both motors, though the petrol will get an automatic option, at a later date. Interestingly the petrol model comes with a 42-litre fuel tank while the diesel model – which has an ARAI-rated fuel efficiency of 24.4kpl – has a 40-litre one.

For more information, stick with us. 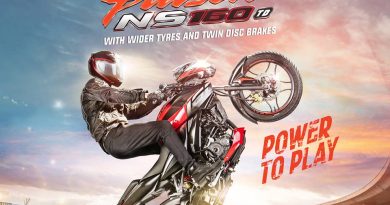 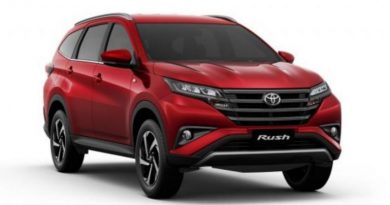