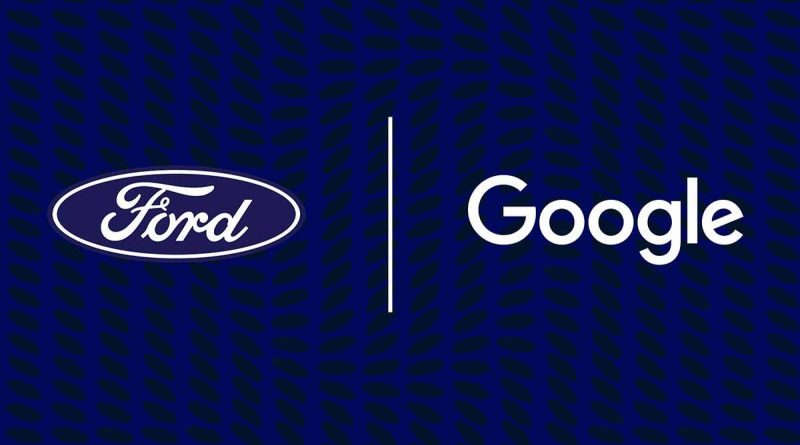 Ford and Google are entering a six-year deal and the new partnership between the automotive and tech giant is called ‘Team Upshift’. As a part of a deal, new Ford and Lincoln vehicles will have an infotainment system powered by Google’s Android in 2023 i.e. Google’s voice-activated Assistant, Google Maps, and other automotive-approved Android apps will be available in Ford’s cars without requiring the use of an Android smartphone.

Basically, the visible segment of the car will exhibit Ford and Lincoln experience whilst the operating system will be on Android’s platform. The involvement of Android will allow drivers and passengers to use Google Assistant to change things like climate settings, and it will also enable over-the-air updates that can add new features or address some maintenance issues, according to Ford. On the other hand, there is not much to worry about for iPhone users as the car will be compatible with Apple CarPlay. And Ford will continue to offer Amazon’s Alexa as an option as well.

The specific details about which vehicles will use the new Android operating system starting in 2023 are not announced yet by Ford; only ‘millions’ of vehicles under the Ford and Lincoln brands will get is disclosed. These vehicles are set to be available all across the world; except in China where Google is banned.

“We’re going to leverage the talent and assets of both companies to push the boundaries of Ford’s transformation, unlock personalized consumer experiences, and drive disruptive data-driven opportunities,” McClelland said in a Medium post. “This may include projects ranging from modernizing our plants through vision AI, developing new retail experiences when buying a vehicle, creating new ownership offers based on connected vehicle data, and more.”

Stay in the space to know more about the automobile industry!

Also check: ‘Hulas Vidhyut’ To Be Released in Market: Made in Nepal 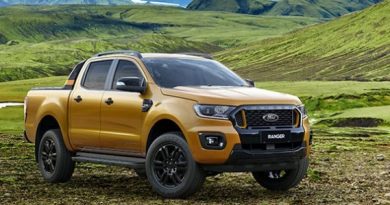 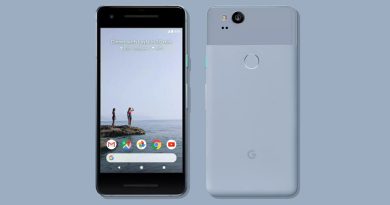 October 6, 2017 Info Comments Off on Google launches the Google Pixel 2 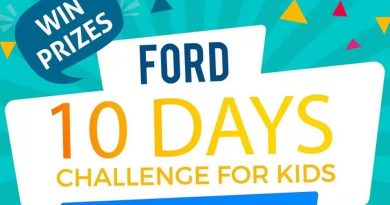 April 19, 2020 Info Comments Off on Ford Nepal organizes 10 days challenge for the Kids