Ford has launched a new-generation Ranger in Nepal. The new double-cabin pickup is offered in three variants: the XL, the XLT, and the Wildtrak–at a starting price of Rs 1.05 crore. The next-gen Ranger comes with minor design updates and new safety features; and it is offered in two engine configurations: a 2.0-litre single-turbo diesel and a 2.0-litre bi-turbo diesel.

The Ranger’s cabin comes with premium finishing and ambient lighting. The seats are leather-upholstered; and among the seats, the front seats are four-way adjustable. The dashboard features a leather-wrapped steering wheel with audio control buttons and a 10.1-inch or 12-inch infotainment system (compatible with wireless Apple Carplay and Android Auto), depending on the variants..

And the bi-turbo diesel engine generates a maximum power of 207 bhp at 3750 rpm and a maximum torque of 500 Nm at 1750-2000 rpm. The engine is mated to a ten-speed automatic transmission.

G.O Automobiles Pvt.Ltd, the authorised distributor of Ford automobiles, has launched the next-gen Ranger in three variants: the XL, the XLT, and the Wildtrak–at a starting price of  Rs 1.05 crore. 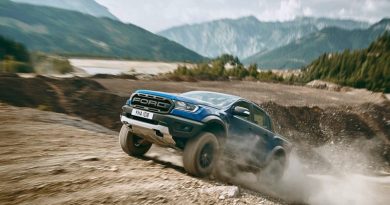 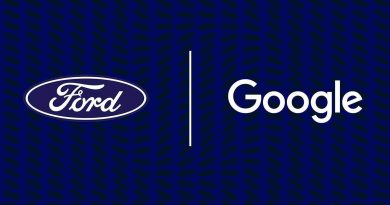 February 5, 2021 Info Comments Off on Ford, Google Sign Six-year Deal; Millions of Ford Vehicles to Run on Google’s Android in 2023 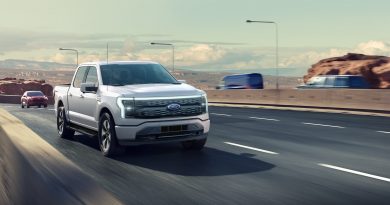 May 24, 2021 Info Comments Off on Ford F-150 Lightning Pickup: A Step Closer to an Electric Future