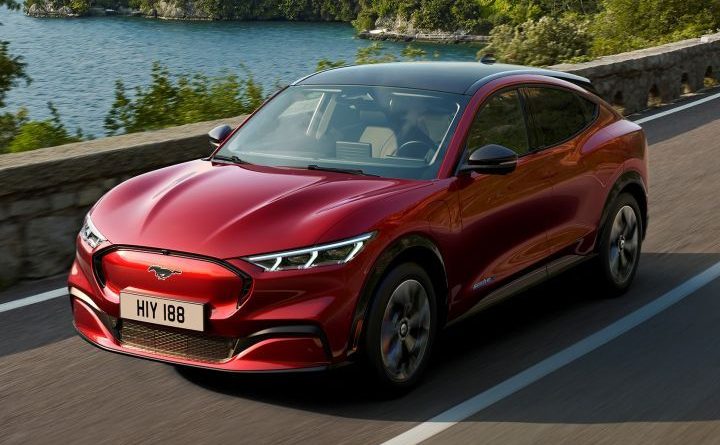 Ford just broked its longest standing tradition and added on SUV’s to the Mustang lineup, besides it these SUV are all electrified. Its already been 55 years since the iconic pony car first rolled out of Ford Motor Co’s assembly line but now its back with new Mach-E Mustang series. Mach-E will be presented in 2019 LA Auto Show.

Mach-E was leaked prior to its unveiling, it will be rival to Tesla Y having power of 482 kmph. Mach-E will be available in 5 different variants : Select, California Route 1, Premium, First Edition and GT.

The Mustang Mach-E will be available in 2 battery options standard range (75.7kWh lithium-ion battery) and extended (98.8kWh battery) at starting from 337 km extending all the way till 482 km also 2 different driving option RWD & AWD providing maximum power output of 459 PS of power and 830 NM of torque. The different variants posses different features as :

Select : It is an entry level variant which comes with 370 km driving range producing power up to 255 PS and 581 Nm of torque.
Premium : It is featured with luxurious interior and it ranges is 482 km producing power of 333 PS and Torque of 581 NM.
California Route 1: It has only RWD version and focus maximum on driving range of 482 km. It is targeted to accomplish 0-100 kmph in mid 6 second producing power of 282 PS and Torque of 414 NM. Although RWD version with lower output figures it is expected to be more expensive than premiun version.
GT: It is the most peck version of Mach E line up. It accomplishes 100 kmph in mid 3 second using an AWD layout.

Ford is also offering Mach-E with option of rear wheel drive and all wheel setup. Along with that Ford Pass Charging Network with more than 12500 charging stations including dc fast charger is also included. Mach E can cover 65 km with 10 min fast charging battery pack which charges from 10% to 80 % within approximately in 38 minutes.

Mach E looks more like an SUV coupe with its sloping roofline and notch back like design and manifested headlights, grille to rear haunches and the tailights. It also features with the Panoramic fixed glass roof a bang and olusfen sound system and a next gen SYNC 15.5 touch screen infotainment system, co-pilot 3602.0 driver assistance tech and instrument cluster is also digitized unit measuring about 10.2 inches. Further details are still to be unveiled. 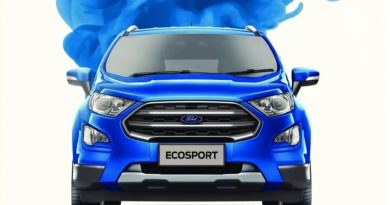 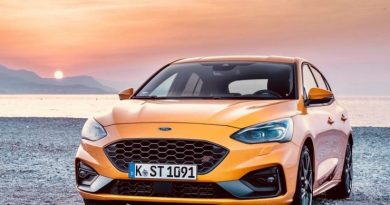 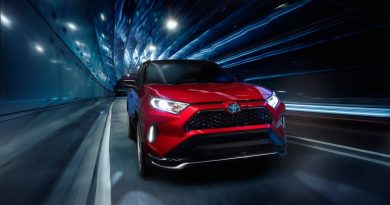