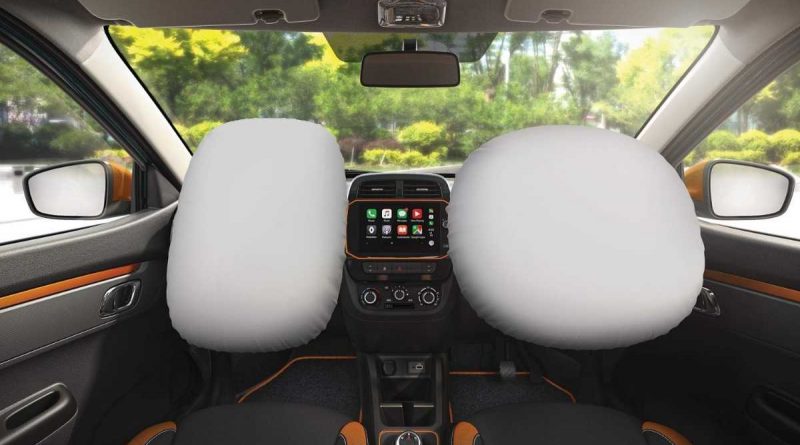 The Ministry of Road Transport and Highways (MoRTH), India took initiation to reduce the vulnerability of the passenger in the car by mandating co-driver airbags for all passenger vehicles.

The Indian government has been forthcoming in safety features to make Indian roads safer. Last year, they took an initiative to make driver-seat airbags along with other features like speed alert system, driver seat-belt reminder, reverse parking sensors compulsory for all cars that go for sales. However, dual front airbags are not standard equipment for all cars in India currently. This particular lack of feature can cause co-passenger to be exposed to serious injury in an unfortunate event of an accident.

A government official stated in the Times of India, “There is a consensus across the globe that vehicles should have maximum features to protect the occupants in case of a crash. We have also made it clear that there won’t be any compromise on safety features irrespective of cost.” Additionally, the report stated that the Transport Ministry is working on implementing these amendments. It is expected to accumulate about a year of period to be adopted across the board.