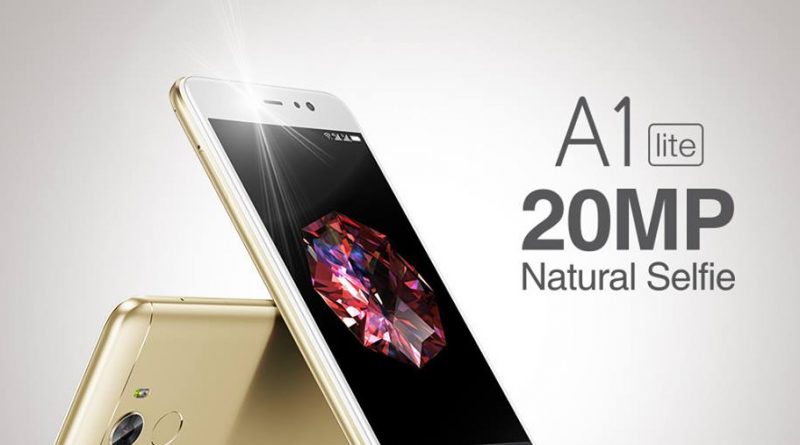 The Gionee A1 Lite is now available for you to buy from any Gionee outlets across the nation in Black, Gold, and Red color. The offerings of the A1 Lite are very good for a sub 25,000 smartphone. That being said, a better processor would have been highly appreciated in this device! Nonetheless, Gionee A1 Lite is a smartphone you should definitely check out if you are in the market to buy one under Rs 25,000 in Nepal. 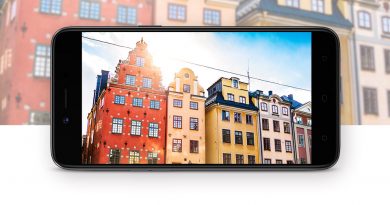 Oppo A71 launching soon in Nepal

September 18, 2017 Info Comments Off on Oppo A71 launching soon in Nepal 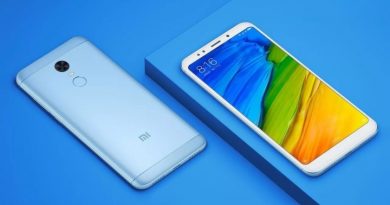 January 16, 2018 Info Comments Off on Xiaomi Redmi 5 launched in China 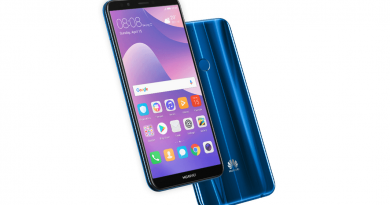