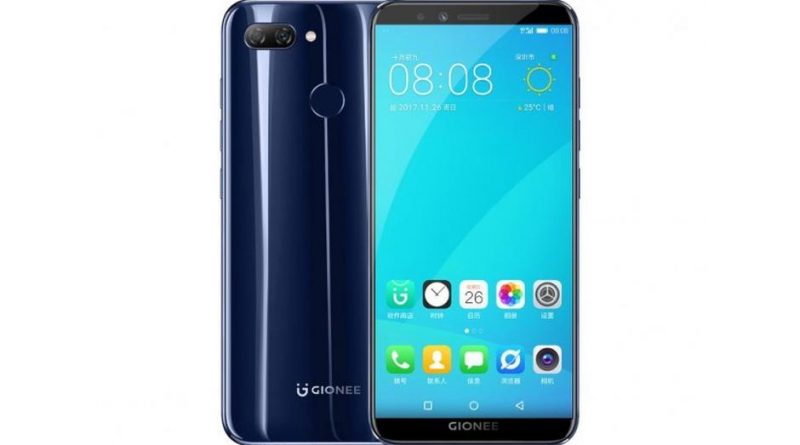 Teletalk Pvt. Ltd, the official distributor of Gionee smartphones in Nepal, is gearing up to launch their latest mid-tier smartphone- the Gionee S11 Lite. After the launch of the M7 Power, the Gionee S11 Lite is the next smartphone expected to be launched by Gionee Nepal. With an expected price of around Rs 26,000, here is everything the phone brings to the table.

The Gionee S11 Lite packs a 5.7-inch HD (720*1440) IPS display with an aspect ratio of 18:9 and a pixel density of 282PPI. This helps Gionee pack a phablet-sized display in a relatively small body. The Gionee S11 Lite comes encased in a glass and metal shell which not only looks good but also feels premium to the touch. Under the hood, the phone packs an octa-core Qualcomm Snapdragon 430 processor along with the Adreno 505 GPU. The processor is backed by 4GB of RAM and 32GB of internal storage. The storage can be further expanded via a micro-sd card up to 256GB. In the camera front, the Gionee S11 Lite packs a dual-camera set up made by a 13MP and a 2MP rear camera accompanied by a LED flash. The phone also has a f/2.0 16MP front camera for all your high-res selfies. Software-wise, the phone runs Android 7.1 Nougat with Gionee’s own custom skin, Amigo UI 5.0 layered on top of it. Just sitting below the rear cameras is a fingerprint scanner embedded into the phone’s back panel. Other sensors include an accelerometer, proximity, and a compass. And finally, powering the device all up is a 3030mAh non-user removable battery. This will be more than enough to get users a day worth of battery life on a single charge without any issues.

Keep reading Hamrobazaar Blog to learn more about the Gionee S11 including the launch date. 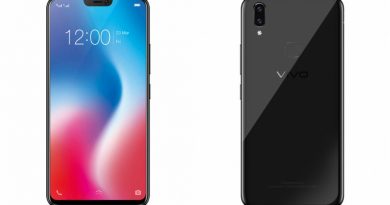 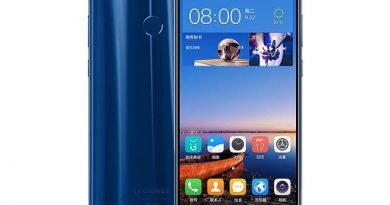 Gionee M7 Power to be launched soon in Nepal

November 23, 2017 Info Comments Off on Gionee M7 Power to be launched soon in Nepal 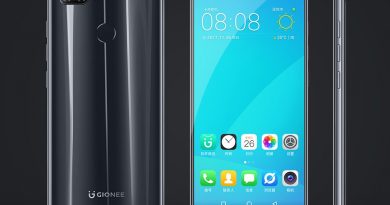