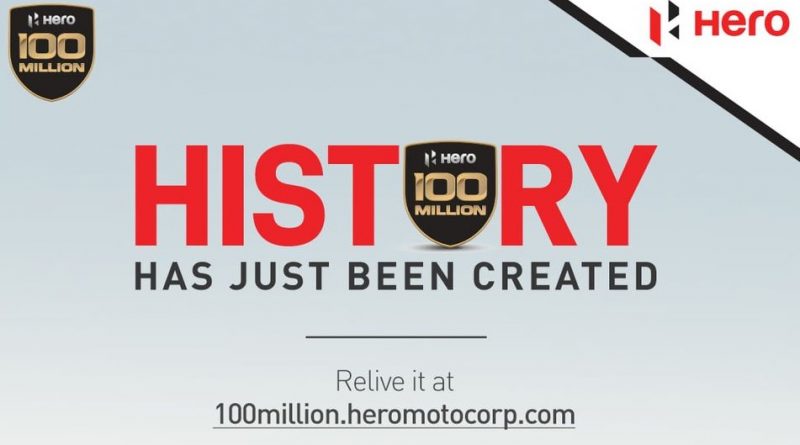 Hero MotoCorp, the world’s largest two-wheeler manufacturer, reached a major milestone of cumulative 100 million unit sales on Thursday; the first automobile company in the country to do so.

The company achieved this milestone by rolling off its 100 millionth two-wheeler Hero Xtreme 160R bike from its manufacturing facility in Haridwar, which is also the latest offering from the company. The company also announced to introduce over 10 products annually in the next five years to keep its growth momentum. Moreover, they will continue to work on reducing its carbon footprint through its green facilities and fuel-efficient products.

“We have traveled from 50 million units to 100 million units in mere seven years…the milestone is a symbol of our perseverance and fruition of our dreams. It is also the success of evolving engineering, operational excellence, and sustainable practices and the holistic ecosystem built on trust and belief that have grown along with this company,” Hero MotoCorp Chairman and CEO Pawan Munjal said while virtually addressing a global audience.

Hero MotoCorp currently manages to sell its products in over 40 countries across Asia, Africa, Middle East, and South and Central America. It has eight manufacturing facilities; six in India, and one each in Colombia and Bangladesh. 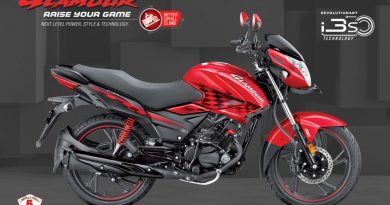 October 8, 2020 Info Comments Off on Booking opens for new Hero Glamour in Nepal 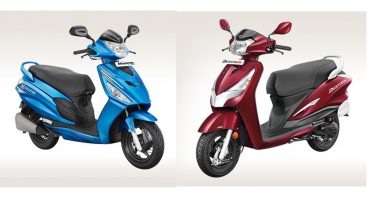 February 16, 2020 Info Comments Off on Hero Maestro and Destini 125 gets BS-6 emission norms 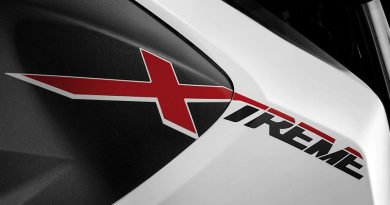 Hero MotoCorp launches Xtreme 160 R in India, at what price will it launch in Nepal ?

July 1, 2020 Info Comments Off on Hero MotoCorp launches Xtreme 160 R in India, at what price will it launch in Nepal ?