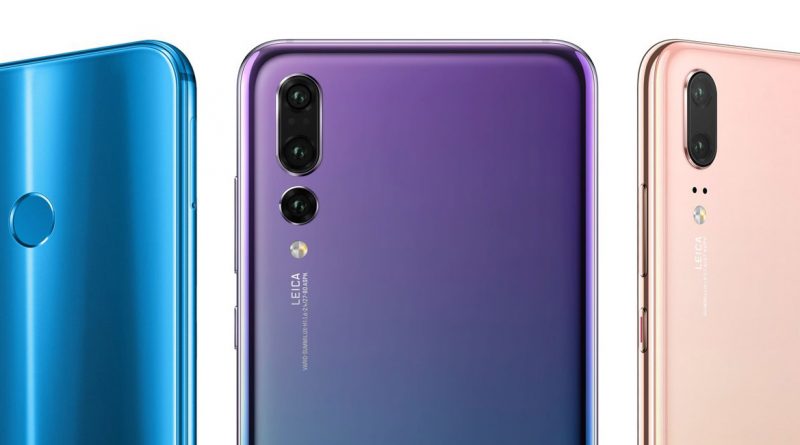 Huawei Electronics, in an event held in Paris, launched their latest flagship smartphone- the Huawei P20. The phone is an absolute beast and goes head to head with the big boys in the smartphone industry. With a price tag of  €649, here are all the things the phone brings to the table.

The Huawei P20 sports a 5.8-inch Full HD IPS panel with an almost edge to edge display. The screen comes edged out by a 2.5D glass and topped by an infamous notch. Encasing the internals of the phone is a metal chassis sandwiched by a glass panel on either side. Talking about the internals, the P20 rocks an octa-core Kirin 970 processor along with the Mali G72 GPU. The processor is backed by 4GB of RAM and 64GB of internal storage. The memory of the phone can be further expanded via a micro-sd card up to 256GB but only at the expense of the dual-sim support the phone comes with. In the camera side of things, the Huawei P20 packs a dual camera set up made by two f/1.6 12MP sensors. Among the two one is a normal color sensor while the other one is a monochrome sensor. The device also flaunts a large f/2.0 Leica branded 24MP front camera for all your pixel heavy selfies. The P20 packs a fingerprint scanner embedded into the phone’s home button. Beside the digit sensor, the device also packs a face unlock for an added layer of security. Moving on, in the software department, the phone runs EMUI 8.1 based on Android 8.1 Oreo. And finally juicing this device all up is a 3400mAh non-user removable battery. This without any doubt will be able to get users through a day of moderate to heavy usage of the phone. 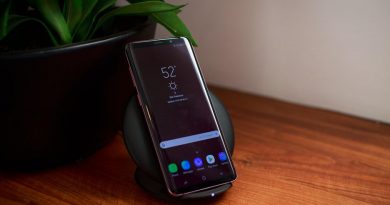 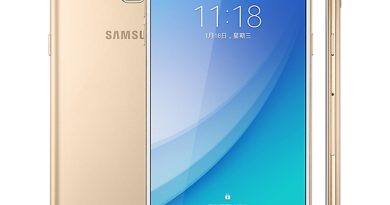