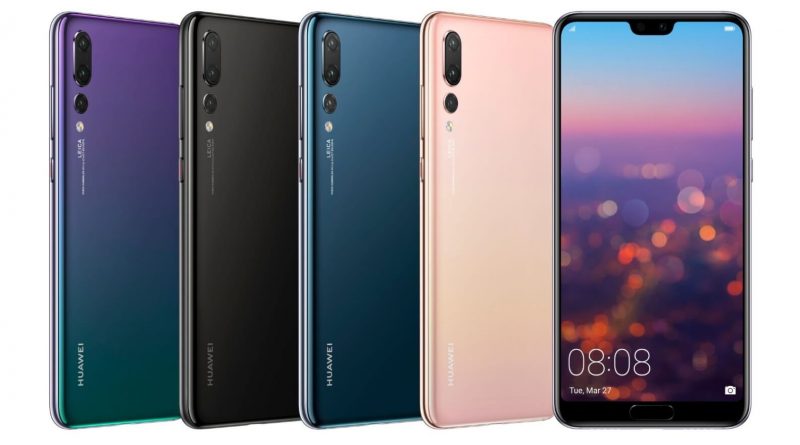 Huawei Electronics, in an event held in Paris, launched their latest flagship smartphone- the Huawei P20 Pro. The phone is an absolute beast and goes head to head with the big boys in the smartphone industry. With a price tag of  €899, here are all the things the phone brings to the table. 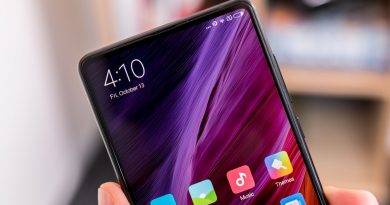 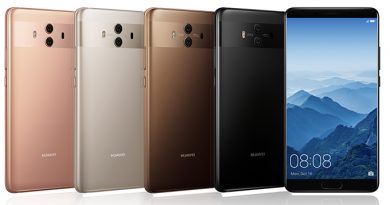 October 18, 2017 Info Comments Off on Huawei Mate 10 launched in Munich 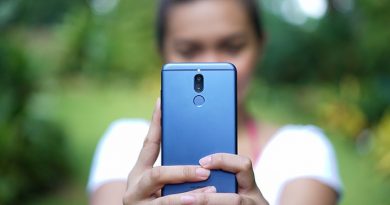 Aurora Blue Color of the Huawei Nova 2i launched

January 9, 2018 Info Comments Off on Aurora Blue Color of the Huawei Nova 2i launched