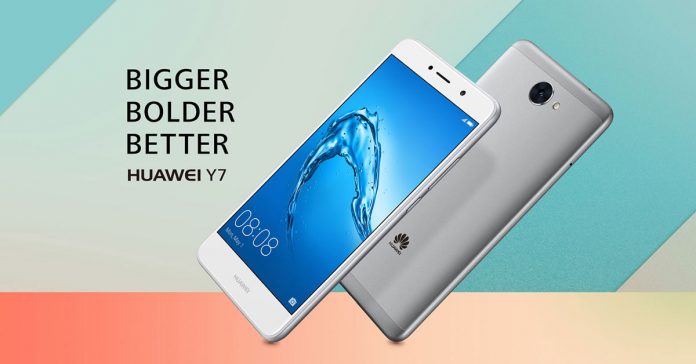 The Huawei Y7 packs a 5.5 inch HD IPS display with a pixel density of 267PPI. The display is covered by Gorilla Glass and is edged out by a 2.5D glass. Under the hood, the phone packs an octa-core Qualcomm Snapdragon 435 processor along with the Adreno 505 GPU. The processor is backed by 2GB  of RAM and 16GB of internal storage. The internal memory can be further expanded via a micro-sd card up to 256GB but only at the expense of the dual-sim support the phone comes with.

In the camera department, the Y7 packs a f/2.2 12MP rear camera accompanied by a LED flash. The phone also has a f/2.0 12MP front camera for all your selfies. Software-wise, the phone runs EMUI 5.1, Huawei’s own custom skin, based on Android 7.0 Nougat. The phone sadly doesn’t come with a fingerprint scanner which we would have loved to see at this price point. That being said, the phone does pack some other sensors like an accelerometer, proximity sensor, gyroscope, and a digital compass. And finally powering this phone up is a large 4000mAh non-user removable battery. This coupled with the 720p display will be enough to get users through worth of battery life out of this phone. 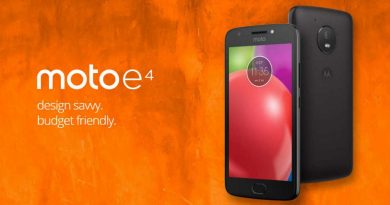 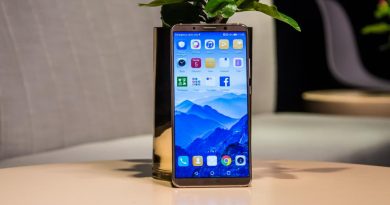 January 15, 2018 Info Comments Off on Huawei Mate 10 Pro to launch soon in Nepal