Nepal Government has increased the customs duty and excise duty on the Electric and Hybrid vehicles imported in Nepal alike to the fuel vehicle as per to the new budget planning of the Fiscal year 2077/78 BS.

The government has increased customs duty on electric vehicles to push back the policies and programs introduced a few days ago. Previously the tariff rate was 10% now it has been increased to 80% and excise duty will also be levied on the basis of motor capacity.

President of the NADA Automobiles Association, an association of automobile dealers Mr Krishna Prasad Dulal commented that, “The COVID-19 pandemic has affected various sectors including industry, business, tourism, construction, remittances, and foreign investment as well as auto sectors. If the government can bring a budget with relief considering all these problems, the economy will function”. Also he says, it is not right to raise taxes like this at a time when the government is saying to promote electric vehicles. Due to the exemption of customs duty on electric vehicles, a large number of such vehicles entered Nepal last year. On the one hand, large sums of money will flow out, on the other hand, the government will have less revenue collection, so the government may have tightened the rules on electric vehicles.

Along with that NADA also has demanded that the rate of 10 percent customs duty on other electric vehicles and means of transportation should be maintained and the customs duty rate of 1% should be maintained on the import of charging machines and batteries used in electric vehicles. NADA also demands that only 1% of customs duty should be levied on the import of buses with a capacity of more than 40 seats. He also suggested to reduce interest rate on loans of the entire industry by 5% and postponing the principal interest / installment for a few months, the government should allow the industries to run

Hence the price of EV will now be increased by huge difference due to the new budget planning of increasing 80 % on customs and excise duty.

EV Cars on Offer in Nepal 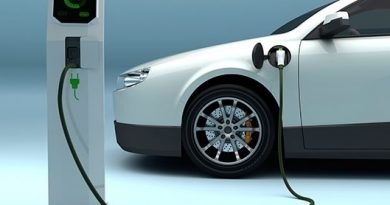 NEA fixes the rates for charging EVs in the Charging stations

February 13, 2020 Info Comments Off on NEA fixes the rates for charging EVs in the Charging stations 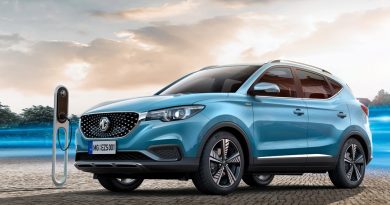