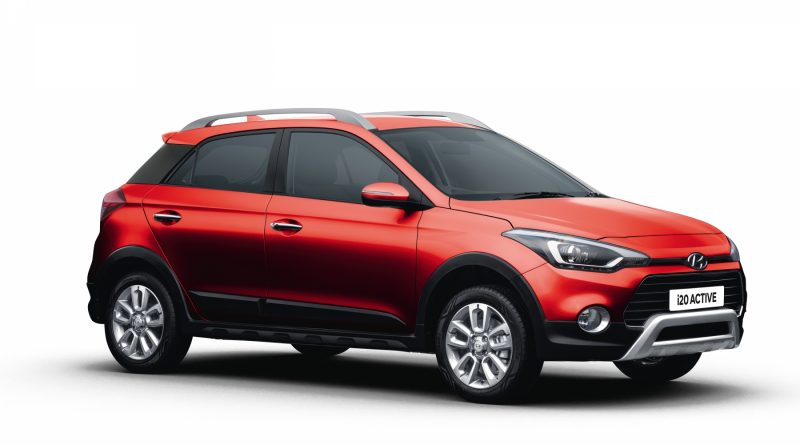 Laxmi Intercontinental Pvt Ltd, the sole authorized distributor of Hyundai motors in Nepal, has recently launched the i20 Active facelift 2018. Following the launch of the model in the Indian market last May, its launch had been one of the most awaited crossovers in Nepal’s market.

The Hyundai i20 Active now comes with subtle updates on the exterior and interior. The overall design of the i20 Active remains the same and features body cladding and roof rails for a rugged look. The model reflects premium look and it is expected to garner the similar attention and acceptance as the previous i20 Active did.

Standard safety features comprising of ABS and airbags, and features such as rear parking sensors with steering adaptive rearview camera are some prime features of this model. The model is equipped with an infotainment system comprising of touchscreen audio, with better touch response for a smoother display. It comes with a R16 Diamond cut alloy wheels.

i20 Active facelift is now available in two variants – Base and S variant – which are available for NRs. 33,96,000 and NRs. 37,96,000 respectively. Since its inception in 2009, Laxmi Intercontinental has been dedicating itself in providing hassle free, high end services to its customers. Today Laxmi Hyundai has a stronghold across Nepal supported by its dealer network of 13 dealers and service centers.

For more on the i20 Active Facelift, stick with us. 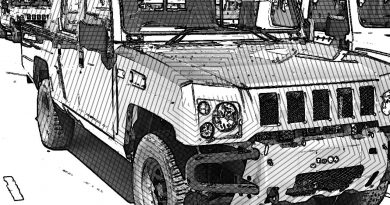 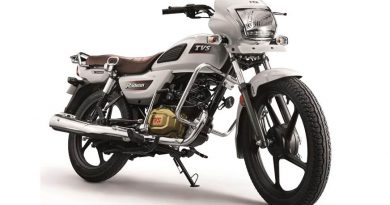 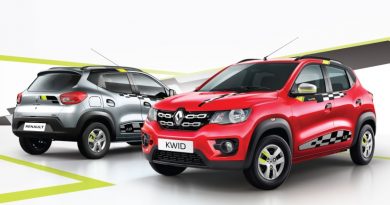 January 7, 2018 Info Comments Off on Special Edition Kwid in India