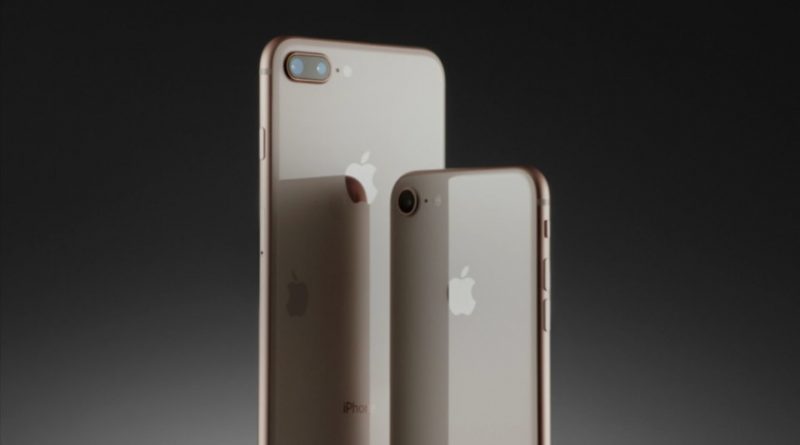 Talking about the camera, the iPhone 8 has a f/1.8 12MP rear camera while the plus sports a rear dual camera set up made by a combination of two 12MP sensors with f/1.8 and f/2.8 aperture.Software-wise, both the phonespack the brand new, feature-packed IOS 11.0.2. The iPhone 8 and 8 Plus also comes with a fingerprint scanner embedded into their home button. Other sensors include a gyroscope, accelerometer, barometer, and compass. The phones also retain their IP67 rating, giving them protection against dust and water. And powering these phones is a 1821mAh and 2675mAh non-user removable battery respectively.

The iPhone 8 and 8 Plus are available for you to buy from any GenNext showrooms, and retail stores across the nation in Black, Gold, and White color variant. The phones which were launched almost a month ago in the international market have finally made its way to Nepal. The iPhone 8 and 8 Plus are great phones but not a great upgrade. If you have an iPhone 6s/6s Plus or higher chances are that you don’t need this phone. That said, if you want the latest flagship smartphone in the market right now then both the phones are a great option. 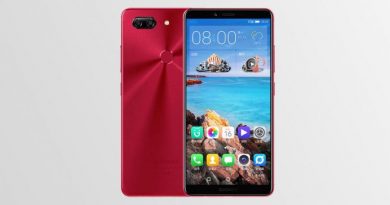 October 3, 2017 Info Comments Off on Gionee Global launches the Gionee M7 in China 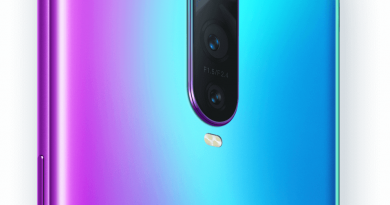 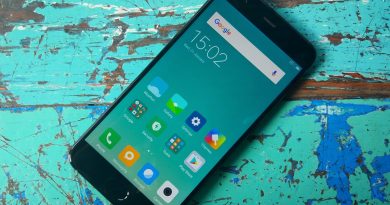