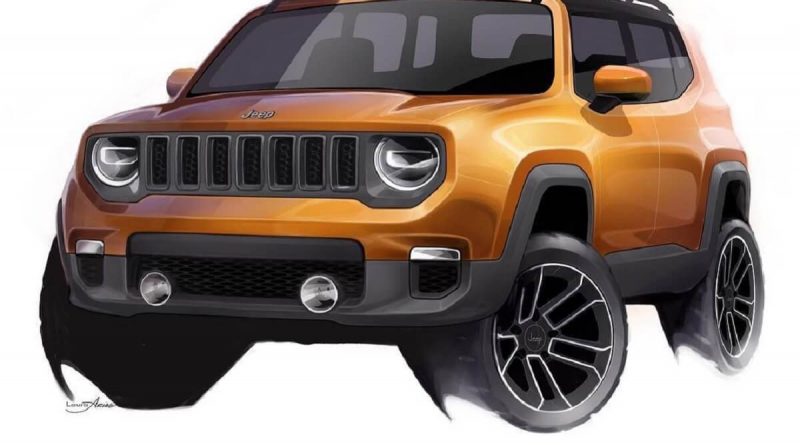 It has already been notified recently that Jeep is planning of switching to plug-in hybrid and electrification, along with that Jeep was also planning for new SUV’s and as to the international news, they are readying a 7-seater SUV based on the Compass platform. Possessing a directly competition for the Suzuki Jimny, Toyota Raize and the Ford EcoSport. As the entire line up of Jeep is to go for plug-in hybrid this new SUV is also expected to be equipped with this common hybrid feature.

European Head of Brand Marketing of Jeep Mr. Marco Pigozzi, confronted that the new sub-compact SUV would offer plenty of day-to-day practicality without compromising the brand’s renowned off-road capability. He also stated that the new sub-compact SUV will be about four metres in length which will make it slightly longer than a Suzuki Jimny, but shorter than the new Nissan Juke.

Jeep has confirmed that it will launch a new compact SUV in 2022 and the designed will be based on the Renegade. It is also expected to be a 4*4 version with AWD option included on it.

Through international news it was said that the FCA’s (Fiat Chrysler Automobiles) planned on for the merger with the PSA(Peugeot Société Anonyme) which could directly promote the new sub- compact SUV to take in the Peugoet-Citroen stable platform which helps to generate few advantages of the newest technology of electric and hybrid cars of PSA groups. The official images and the teaser of the new sub compact SUV is still to be unveiled. 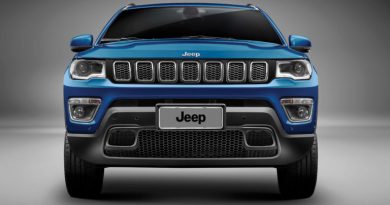 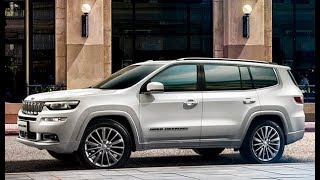 Jeep 7-Seater SUV Grand Compass to Get a Different Name

December 15, 2020 Info Comments Off on Jeep 7-Seater SUV Grand Compass to Get a Different Name How long for Jeep Grand Cherokee to Launch in Nepal?

January 24, 2021 Info Comments Off on How long for Jeep Grand Cherokee to Launch in Nepal?