Jaguar Land Rover (JLR) has applied for the trademark to the “Road Rover” name. Brands often apply for name trademarks to ensure that the brand name – or names similar to their other products – can’t be used by rivals as a means to protect potential future branding. However, aside for the name ‘Road Rover’ being used in internal communications, it had also been touted as a potential name for a number of the carmaker’s previous prototypes. Road Rover is, like Velar, the name of an experimental model from the company’s history. It was first proposed at the beginning of the 1950s as a concept to bridge the gap between Rover cars and the original Land Rover. It was then revived in the 1960s as a three-door estate idea and provided the intellectual basis for the concept that became the original Range Rover. The name could still be used for Land Rover’s first production EV – a premium electric model aimed primarily at markets such as the US and China – which is due before 2020. The first modern Road Rover is understood to be a Mercedes-Benz S-Class rival in terms of outright luxury and interior craftsmanship, albeit with some all-terrain capability. The car will also be tuned for impressive on-road dynamic performance, taking advantage of the potential delivered by electric motors. Over time, the Road Rover line-up is expected to evolve into a series of more car-like and road-friendly vehicles that maintain their generations-old rugged build.

For more on the Road Rover, stick with us. 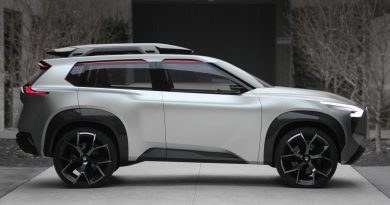 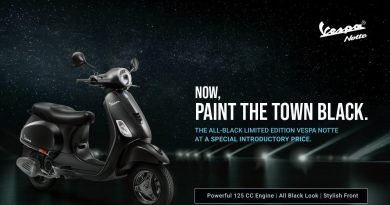 December 3, 2018 Info Comments Off on Vespa Notte 125 Launched in Nepal 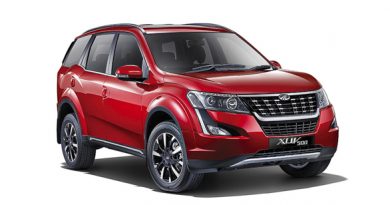