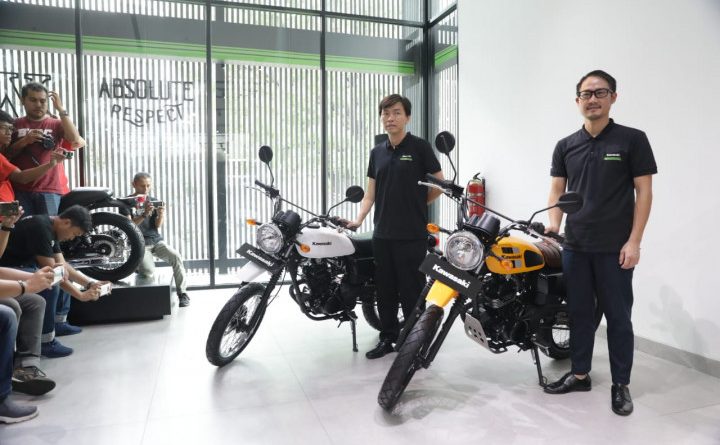 Kawasaki has found its a way to come up street tracker with a growing segment by introducing the new W175 TR in Indonesia. It is one of the youngest street tracker from the manufacturer and is moreover based on the road-biased W175.

The W175 TR will be offered in two variants : Standard and SE. It comprises of four new colour options to choose in W175-TR : White, Ebony, Yellow and Green.

The W175TR is powered by the same 177 cc air-cooled single-cylinder motor similar to W175. It produces power upto 13 PS @ 7500rpm and torque of 13.2 Nm @ 6000rpm, which is mated to a 5-speed transmission. It uses a carburetter instead of fuel injection to keep costs in check.

As it is similar to W175, the W175TR has a taller braced handlebar of 3mm higher,and has a raised front fender, bash plate, a new upswept exhaust and a smaller 7-litre fuel tank. While in comparison, the road-going W175 gets a larger 13.5-litre fuel tank.

The front and rear suspension have been raised by 35mm and 27mm respectively. And the 17-inch wheels, on the other hand, seem to feature dual-purpose tyres. The braking setup has been carried over from the base model of 220mm disc up front and a  110mm drum brake at the rear.

The Kawasaki W175TR looks like a tempting propositions with a raised front fender, taller handlebar, a new exhaust and raised suspension there’s a less chances of avoiding it. We can noe expect this young street tracker to be unveiled by the authorized dealer of Kawasaki in Nepal. 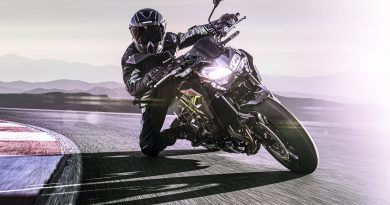 New Kawasaki Z900 is back with new additional features

December 25, 2019 Info Comments Off on New Kawasaki Z900 is back with new additional features 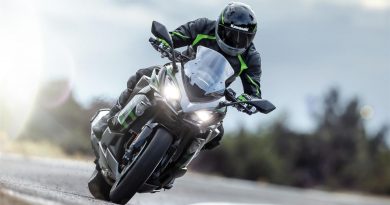