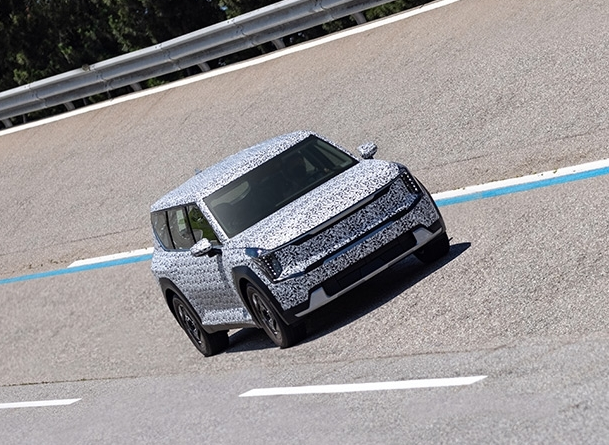 The Kia EV9 has undergone its final technical testing ahead of its world debut in the first quarter of 2023. The technical testing, performed at Kia’s global Namyang R&D centre in Korea, verified the SUV’s reliability in harsh conditions, performance, handling, ride comfort, and build quality.

The EV9 is based on Hyundai’s Electric Global Modular Platform (E-GMP) that already underpins other successful EV models such as Kia’s EV6, Hyundai’s Ioniq 5 and Ioniq 6 (upcoming); among which the EV9 will have the longest model with a wheelbase of 3100 mm. The Electric Global Modular Platform features 800V electrical architecture that supports fast charging at a rate up to 350 kW.

The all-new EV9 gets a box-styled design. The EV lacks a grille at the front and its headlights extend from the bumper to the hood.

The official specification about the cabin hasn’t been revealed yet. However, according to the model’s concept-version (unveiled in November 2021), the EV will come with three interior configurations: Active mode, Pause mode, and Enjoy mode. The Active mode is used while driving and the Pause mode rotates the front seats to face each other when parked for a more lounge-like experience.

The company hasn’t revealed any information about the battery and motor capacity; however, it will be offered with a similar mechanism as of the EV6. The EV9 might get a 77.4kWh battery that will be capable of providing a maximum range of around 482 km.

The EV9 will be launched in the first quarter of 2023 and its official pricing is yet to be announced. However, fans can expect it to cost around USD 70,500. 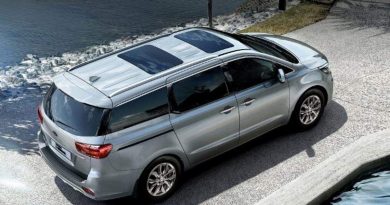 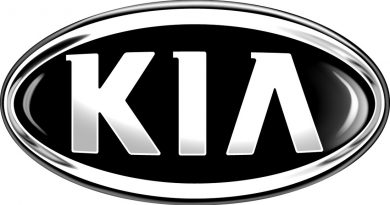 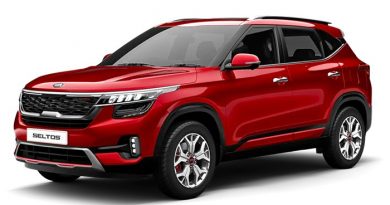 December 20, 2019 Info Comments Off on KIA Seltos launching today within few hours of time in Nepal