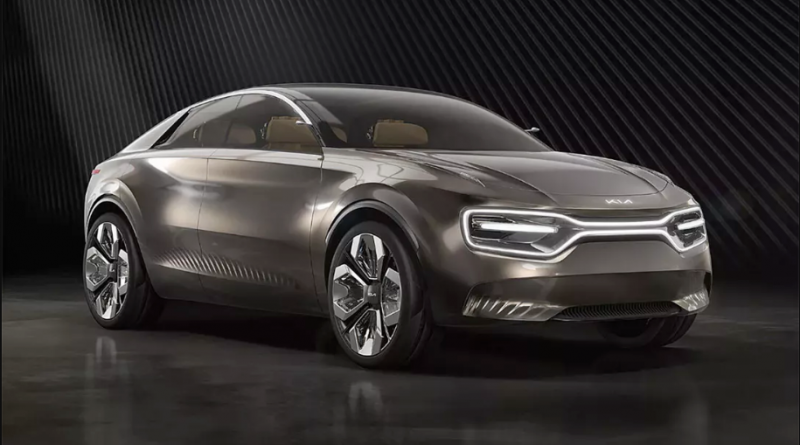 Kia is planning for lining up 11 all new electric car by 2025 globally besides that Kia will firstly be launching a new battery electric car in 2021.

Kia has confirmed the model will feature a “crossover design which blurs the boundaries between passenger and sports utility vehicles”, indicating that it’ll be closely linked to the Imagine by Kia Concept which had revealed last year. It is said to be capable of charging in under 20 minutes using a high-speed 800V charger, but a 400V system will be fitted to other derivative models in Kia’s future EV line-up.

It also has plans to build ‘mobility hubs’ in some global cities that will act as a transfer point. Kia has huge plan for its 2025 EV among which details are still to be revealed so stay tuned for more updates 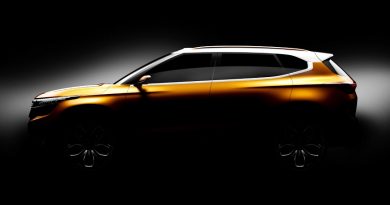 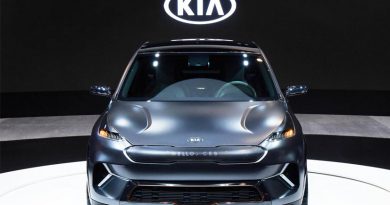 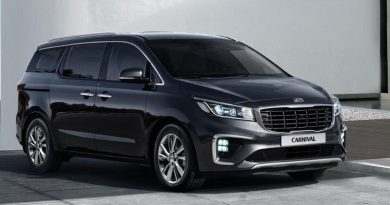