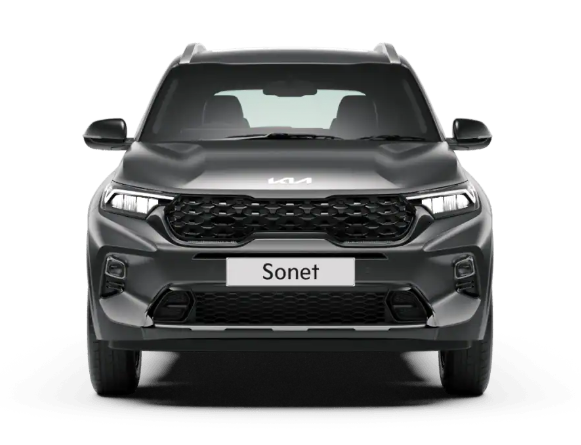 Kia India has launched the Sonet’s X-LINE variant at a starting price of INR 13.39 lakh. The Sonet’s X-LINE model is based on the company’s ‘Xclusive’, ‘Xciting’, and ‘Xquisite’ theme and it has been offered in two variants, with two engine options.

The X-LINE  is based on the outgoing Sonet GTX+ models. The new models get notable exterior design changes such as a Matte Graphite exterior colour, a signature Tiger Nose grille with a black glossy finish, 16-inch black high gloss alloy wheels, and dark hyper metal accents skid plates at both ends. Inside, the new sub-compact SUV comes with dual-tone colour (called the ‘Splendid Sage’), leatherette seats with orange stitching, and a X-LINE logo on headrests.

The Kia Sonet X-line comes in two engine options, petrol and diesel, at a cost of INR 13.39 lakh for the petrol-engine model and the model powered by the diesel-engine costs INR 50,000 more.

The official distributors haven’t hinted anything regarding its launch in Nepal. However, if it is launched here, Nepalis can expect it to cost around Rs 70 lakh. 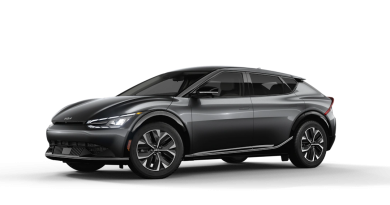 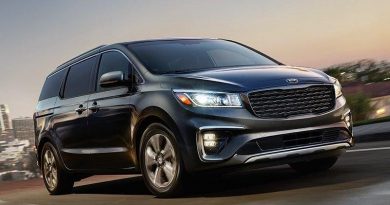 December 3, 2019 Info Comments Off on KIA plans on revealing its MPV “Carnival” before Auto Expo in India 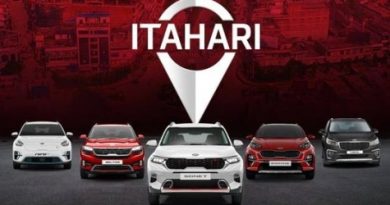 KIA and ISUZU Extend their Services in Itahari

January 25, 2021 Info Comments Off on KIA and ISUZU Extend their Services in Itahari