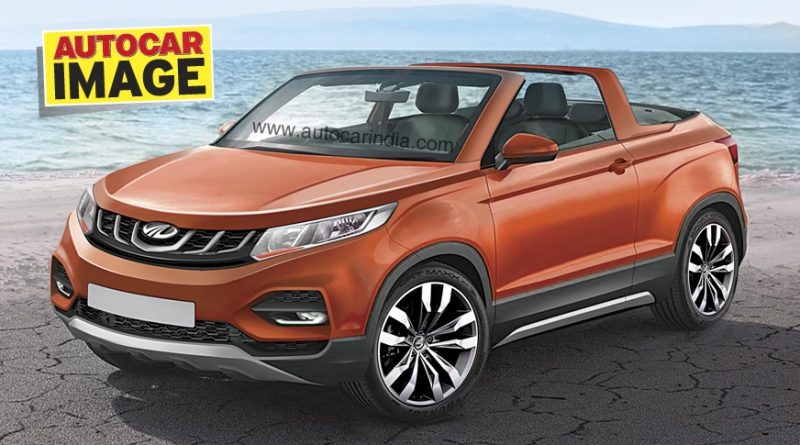 Mahindra has made it a habit to catch the media and general public by surprise with its concept cars at the Auto Expo. At the 2014 event, it was the Halo electric sportscar, and 2016 saw the unveiling of the bold XUV Aero concept which left all in attendance shocked. This time around, Mahindra has another surprise up its sleeve: a sub-four metre convertible SUV.

The new drop-top SUV will be under four metres in length and will be built on the TUV300’s underpinnings, but will look nothing like it. Little else is known about it for now but building a convertible out of an SUV – that too on a ladder-frame chassis – is no easy feat.

For more information, stick with us. 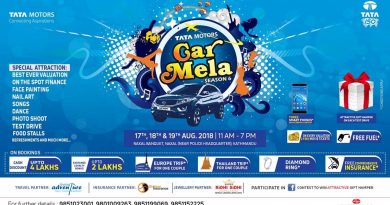 Tata Car Mela is Back! 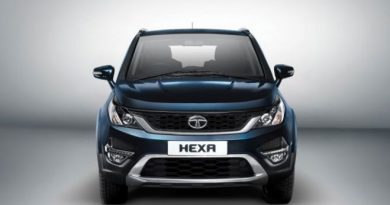