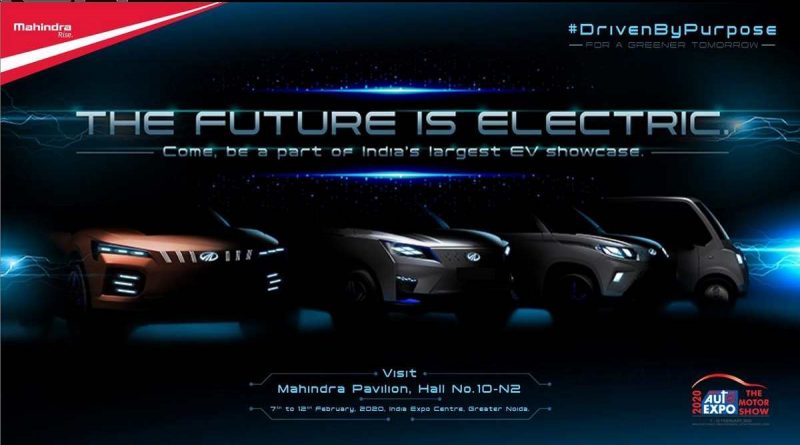 Mahindra has confirmed that they will be unveiling three new EV along with a Mahindra XUV 300 EV in the 2020 Auto Expo India starting from 7th February till 12th February. The car maker has teased a 4 design sketches of what we could seen in the event. The company has released a new teaser with a tagline stating, ” The Future is electric, and come, be a part of India’s largest EV showcase.”

This year Mahindra has planned to showcase 18 vehicles including the above mentioned EV line up. In brief the eXUV 100 is a small hatchback which is claimed to travel up to 140 km and is expected to make its first appearance in 2020. Similarly XUV300 based electric SUV will deliver a range of over 300km on a single charge generating 132 PS of power which is expected to compete with the Nexon EV. 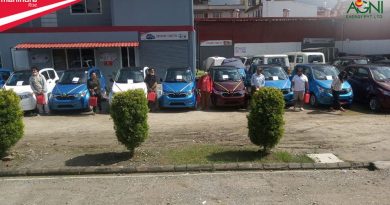 Mahindra delivers all its E20 Plus EVs at same old price

July 15, 2020 Info Comments Off on Mahindra delivers all its E20 Plus EVs at same old price 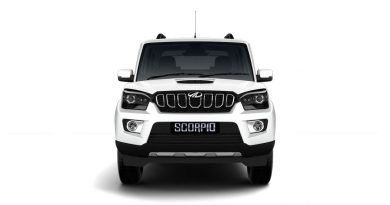 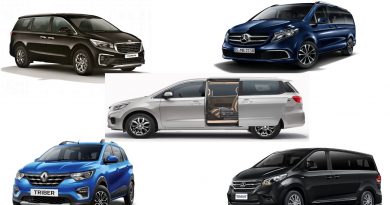