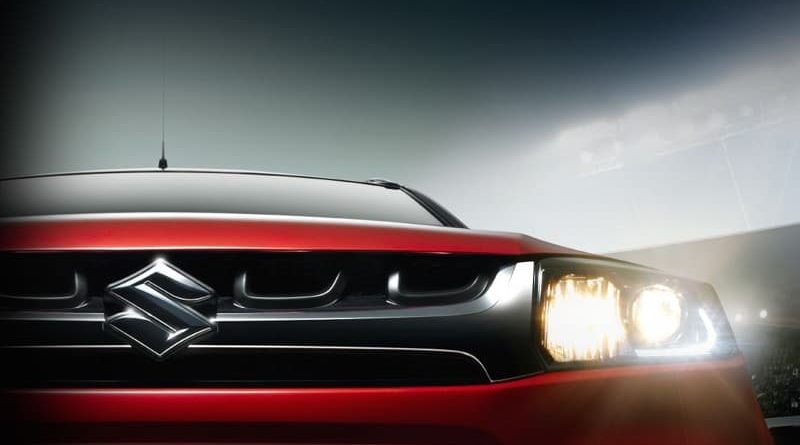 The BS-6 Complaint Maruti Vitara Brezza and S-Cross petrol is expected to come with the company’s new 1.5 litre K15B engine which produces power of 103.5 bhp and torque of 138 Nm. Maruti could also upgrade the existing 1.5L DDiS225 diesel engine to BS-6 compliance. This gasoline unit is also expected to be benefited with Suzuki’s SHVS dual-battery mild hybrid system. Transmission choices will include a 5-speed manual and a  4-speed torque converter automatic gearbox as optional.

The Smart Hybrid System will consist of an integrated starter generator and dual-battery setup, which will help in making it more fuel-efficient. However, this engine wouldn’t help the Vitara Brezza with the excise duty benefits due to being over 1200 cc. The Fiat-sourced 1.3 litre diesel engine will be phased out and if demand persists, it is expected to upgrade the existing 1.5 L DDiS225 engine to BS-VI compliance. Maruti Suzuki claims that its BS-6 Compliant petrol vehicles produce around 25% less Nitrogen Oxide (NOx) and are capable of running on BS-4 fuel.

It also benefits from a mild-hybrid setup as ‘Suzuki’s Smart-hybrid system’. The Vitara Brezza is also expected to get a minor exterior and interior update along with the addition of some goodies. Maruti might also offer a sunroof to make the Brezza appeal to a wider audience.

Besides that it is also coming with the confirmation from the carmaker that the sub-compact SUV will benefit from a CNG option. The Vitara Brezza was one of the best-selling subcompact SUVs although its winning streak was brought to an end by the Hyundai Venue.

With the launch of its petrol version in the Maruti Vitara and S-cross, the updated automobile might become more affordable. And by checking on with it new upgrade, we still anticipating on its new infomatic updates of both these cars. 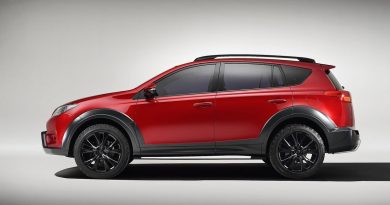 January 11, 2021 Info Comments Off on Toyota-Maruti JV Working on New Crossover above Brezza 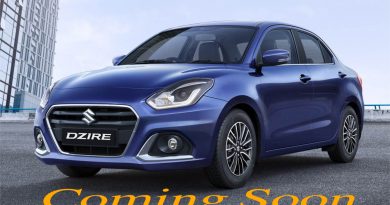 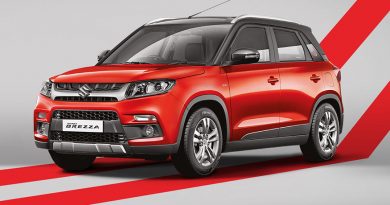 Maruti Suzuki Vitara Brezza is expected to get updated

November 26, 2019 Info Comments Off on Maruti Suzuki Vitara Brezza is expected to get updated