According to the media report it was revealed that MG Motor will give an update to its highly-popular Hector SUV for the year 2020. MG is updating its famous and top selling Hector of 5 seater including 2 seating layout with a new 6 seat layout with captain seats for the third row. So, the 2020 MG Hector facelift will be available in both 5-seat and 6-seat option.

The MG Hector’s updated version or the face-lifted version has already been launched in China in the form of the Baojun 530.  As the MG Hector SUV is also the re-engineered Baojun 530. Both the MG and the Baojun brands are owned by the SAIC Motor Company. So, The updated model is expected to receive the similar design changes and upgraded interior and with its sizes it is 40mm longer than the existing SUV.

The facelifted new Hector is expected to get a new redesigned bumpers, grille, headlights and tail lamps. The lower bumper gets a design overhaul where the reverse lights are now positioned as standalone units. The spied shot images confirms that it will get a revised exteriors from the current Hector. The redesigned rear bumper show the possibility of a different front-end. Whereas the MG’s new set of exhaust seems to be inspired from regular Mercedes-Benz products.

The Hector facelift is expected to retain on to its current engine options with BS-6 Complaint emission norms i.e a 1.5- litre turbo-petrol engine which is capable in producing 140 PS of power and 250 Nm of torque, and on other hand it has a Fiat-sourced 2.0-litre diesel motor engine that produces power upto 170 PS and a torque of 350 Nm. Besides that there will be 6 speed manual gearbox and DCT Gearbox and it will also received various changes on its alloy wheel design. Futher news regarding to the updated MG hector is still pending. So, Will the updated MG Hector be amazing when unveiled ? Till then stay tuned. 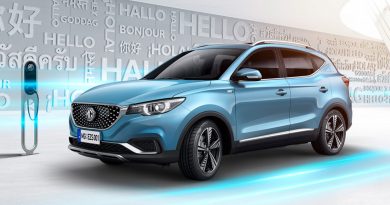 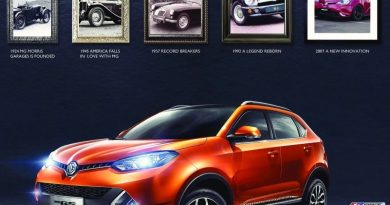 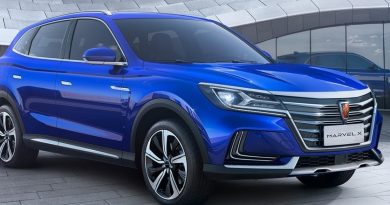