Moto GP has announced on its official website that its back to back race weekends will be starting from 17th and 24th July. It will be kicking off the 2020 world championship season at the Circuito de Jerez in Spain.

The dates were decided after an electric meeting between between Juan Antonio Marín, Vice President of the Regional Government of Andalusia; Mamen Sánchez Díaz, Mayor of Jerez de la Frontera; and Carmelo Ezpeleta, CEO of Dorna Sports; the three parties have agreed to make a proposal to the Spanish government to organise two FIM MotoGP™ World Championship Grands Prix at the Circuito de Jerez . The 2020 MotoGP World Championship previously had been cancelled or postponed due to the coronavirus pandemic and finally the wait is coming to an end. 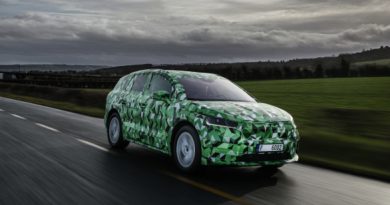 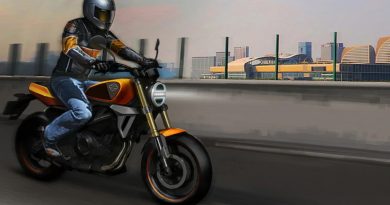 January 12, 2020 Info Comments Off on 338cc Harley Davidson soon to hit the roads 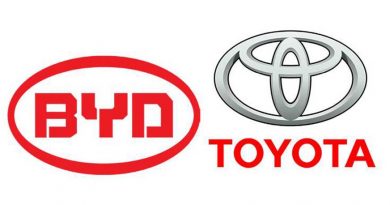