Honda has officially revealed its new BS-6 complaint Grazia few days back in India, which comparatively looks more sportier and stylish than the previous model. This new model is priced at the starting rate of INRs 73,336. We can see a hike in price by INRs 13,000 than the previous model. It has been offered with 4 colour option : Yellow, Red, Grey and Blue.

This new sportier Grazia is powered by the same 124cc fuel-injected engine which produces power up to 8.29 PS @ 6000 rpm and 10.3 NM of torque @ 5000 rpm paired with same CVT transmission option as previous. Adapting the BS-6 engine the new Grazia produces lesser power and torque than the current ones by 0.23 PS and 0.24 NM. Its comes with ACG starter motor which requires less battery power.

This BS-6 models features new pair of LED headlights and LED DRLs. Its new all digital instrument console features a bar type tachometer on both sides of speed meter, a clock, and a range indicator. Along with that pass light switch and an external fuel-filler cap is also offered to the new model. This model is considered more spacious according to Honda, it include a redesigned under-seat storage and glove box. As it has been launched in Indian market, we expect this new Grazia to join the BS-6 lineups in Nepal as well may be after the end Lockdown. Stay tuned to know more. 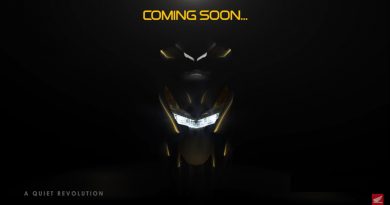 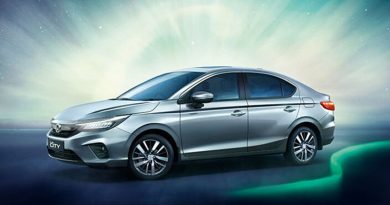