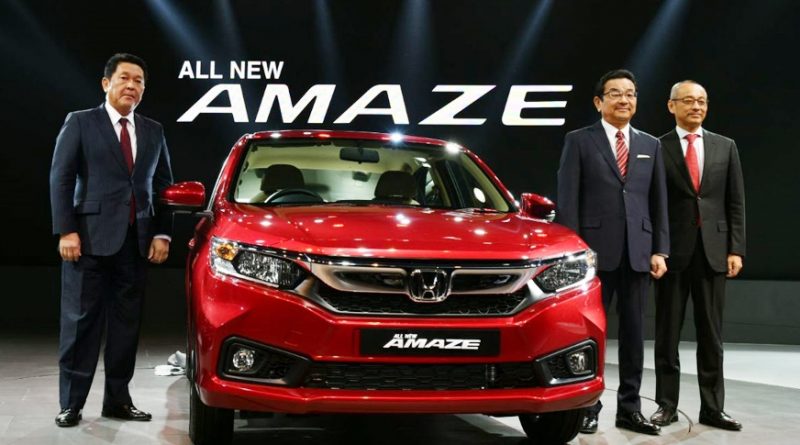 Honda has unveiled the next generation Amaze at the ongoing Auto Expo 2018. The new car carries significant upgrades, including a more powerful iteration of the 1.5 diesel. The petrol 1.2-litre engine remains unchanged and comes with 87 bhp under its hood. Honda has however, loaded the new car with features, including a new 7 inch Digipad touchscreen infotainment system. This system offers smartphone integration, navigation and a host of other features.The Nepali market launch of the Amaze will happen only later, but for the time being, we get to see how grown-up the car has actually become. For more on the Amaze, stick with us. 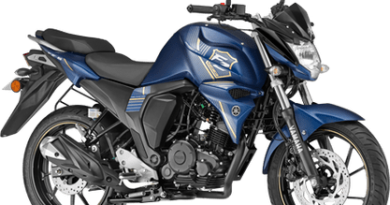 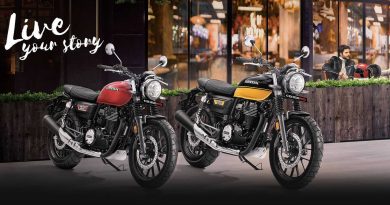 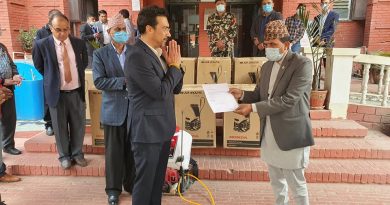 April 9, 2020 Info Comments Off on Honda supports Nepal Government to fight against COVID-19