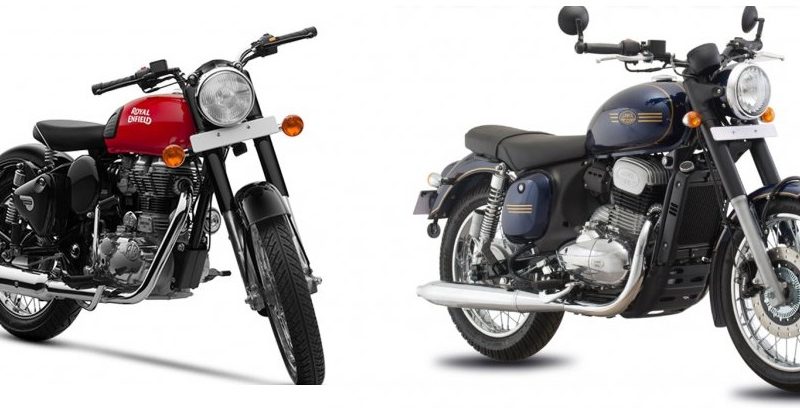 JAWA Motorcycles were once a iconic Czech model which discontinued its production due to low sales and was backed jointly by Classic Legends Pvt. ltd & Mahindra Group. This company is heading start into the Nepalese auto market and is already calling out for authorized dealers.

Among all the Jawa Forty two takes on its competition directly with the Royal Enfield Classic 350. Lets comparing both these.

Interms of Engine specifications both these bikes have totally different engine options:

Dimensionally both of these bike measures:

The suspension setup of both the Jawa Forty Two as well as Royal Enfield Classic 350 are quite similar. However, the front and rear wheel of the Forty Two are comparatively smaller than of the Classic 350.

The overall designs shares retro theme the Jawa Forty Two comes is offered with an unique design bits like an offset mounted instrument console. Both the motorcycles get simple rounded front and rear fenders and curvaceous fuel tanks. The Jawa Forty Two gets twin exhausts where there is only one in the Royal Enfield Classic 350. 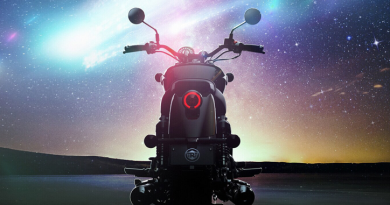 Royal Enfield pulls the wrap off the Super Meteor 650

November 10, 2022 Hamro Bazar Blog Comments Off on Royal Enfield pulls the wrap off the Super Meteor 650 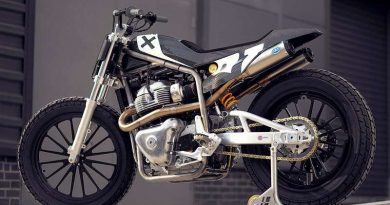 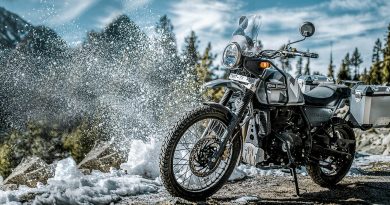