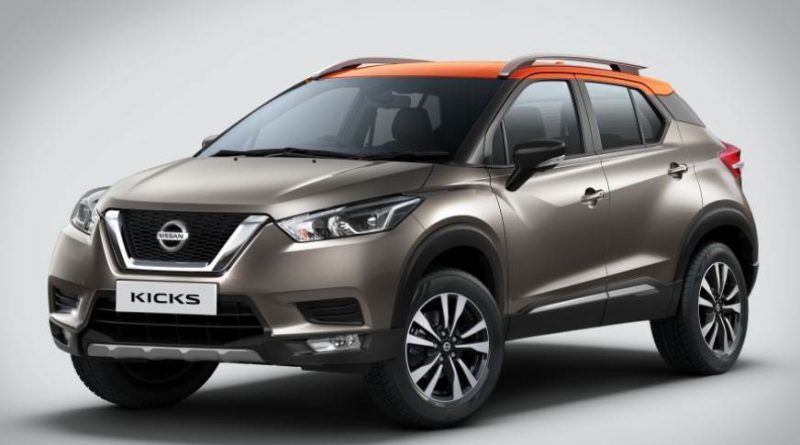 Nissan has today taken the wraps off of the India-spec Kicks SUV. Mind you, this is only an exterior reveal – Nissan will share more on the interior and other aspects at a later date. India-spec Kicks has a redesigned front bumper with faux air inlets above the fog lights and an aluminium skid plate, all of which is meant to add a dash of toughness to the Kicks’ appearance. Also present on the India-spec Kicks are LED headlights (with boomerang-shaped LED daytime running lights, similar to the ones seen on larger SUVs like the X-Trail and Murano) and a new honeycomb mesh design for the grille, flanked by a more angular ‘V-motion’ chrome band. It is likely the India-spec Kicks will likely have the same engine and gearbox options as the Nissan Terrano, Renault Duster and Captur: the tried-and-tested 110hp, 1.5-litre diesel motor, and a 106hp, 1.5-litre petrol engine. Gearbox options could include a 6-speed manual for the diesel and a 5-speed manual for the petrol. A CVT gearbox on the petrol and an automatic transmission on the diesel engine will be offered with the Kicks, though some time after it has launched. Just like the exterior, the five-seat cabin’s design is also likely to be similar to the international model’s. There’ll be a youthful vibe to the cabin – and for maximum effect, Nissan could also be adventurous with the interior colour scheme. A 7.0-inch ‘floating’ touchscreen infotainment system with Apple CarPlay and Android Auto will be part of the package, as will automatic climate control and several other goodies. 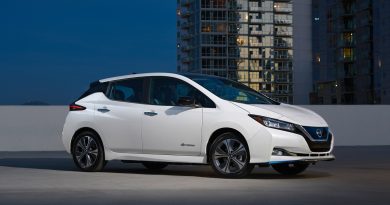 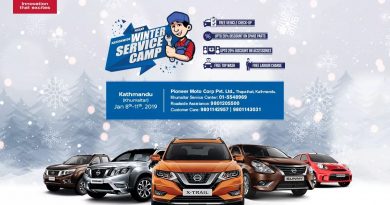 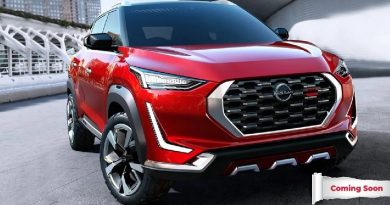 Nissan Magnite’s 7 Variants to Make its Way to Nepal

January 31, 2021 Info Comments Off on Nissan Magnite’s 7 Variants to Make its Way to Nepal