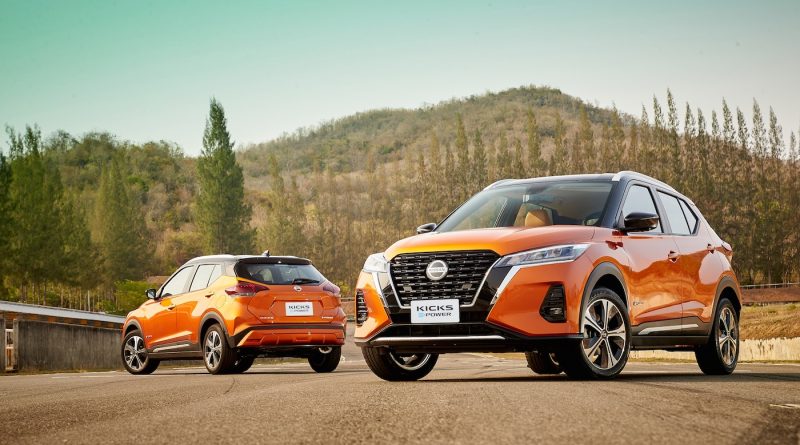 Nissan has launched the facelift for Nissan Kicks in Thailand, the first country in the world to welcome the model and the second globally to produce the e-Power hybrid powertrain used in it. With the production of Nissan Kicks E-Power it has become the second Thai B-segment SUV after the Toyota C-HR to come with an efficient petrol-electric powertrain.

Ramesh Narasimhan, President of Nissan Thailand said that, “As leaders in electrification we decided to pledge to continue our timeline to bring this ground-breaking technology, e-POWER, to Thailand. This is because Nissan commits to Thailand and our employees, as the regional leader in driving the company’s vision for the electrification of mobility. And as a key global production and export hub for Nissan”.

The design is a step forward in presenting the car a mature look thanks to the application of the latest iteration of Nissan’s Emotional Geometry design language. It has been offered with ‘floating roof’ with a ‘wrap-around’ visor, while at the back the tweaked combination lamps have LED light guides and a freshly styled bumper and body-coloured panels usher in much-needed freshness to a four-year old design.

Inside the E-power Kicks it has the “Gliding Wing” instrument panel design that has a 7.0-inch full-color display. The centre console is appointed with an 8.0-inch infotainment system that features the Nissan Connect (Apple CarPlay for iOS) bringing navigation, infotainment, safety and security.

The new Hybrid Nissan Kicks is powered by a EM57 electric motor, which sources electricity from a 1.57 kWh Lithium-ion battery that is constantly charged by energy generated by the HR12DE 1.2-litre DOHC 12-valve three-cylinder petrol engine. The e-Power system gives the self-charging Nissan SUV a maximum power output of 129 PS and a max torque of 260 Nm. It has been offered with 4 modes: EV, Eco, S and Normal, where as the ePower also features the e-Pedal which lets the driver to launch, accelerate, decelerate and stop the car using the accelerator pedal.

In-terms of safety features it has been loaded with 2020 Nissan Kicks e-Power including Blind Spot Warning, Rear Cross-Traffic Alert, Forward Collision Warning, 360-degree camera with Moving Object Detection and IRVM with an in-build LCD to display the rear-view camera feed. 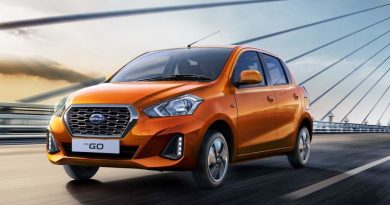 May 17, 2020 Info Comments Off on BS-6 complaint Datsun GO and GO+ launched in India 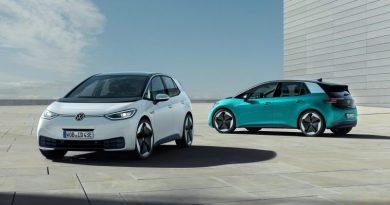 Volkswagen plans for smallest and affordable EV’s costing less than $22,000

May 5, 2020 Info Comments Off on Volkswagen plans for smallest and affordable EV’s costing less than $22,000 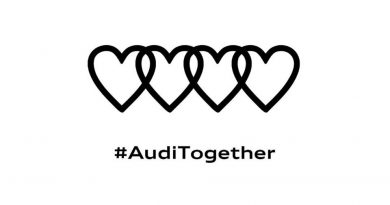 April 7, 2020 Info Comments Off on Audi provides 5 million Euros for fight against Covid-19