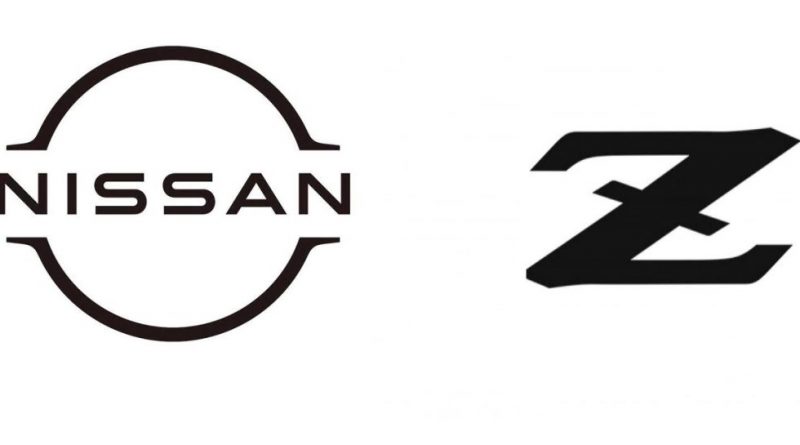 It has been informed that Nissan has filed a registration for introducing a new Logo in the coming days. A new “Z “ logo is on it way which is expected to start appearing on the Japanese automaker’s new gen auto models. The trademark application for a new ‘Z’ logo also hints at a new sports car.

The existing Nissan Logo is quite simple whereas the upcoming one is offered with a sleeker and more minimalistic design. Current Logo features Nissan name along with two semi circles at the top and the bottom and the upcoming Logo is a two-dimensional. However the new Logo still has the company name excluding the arcs/semicircles. By making the logo flat and sleek it seems as if Nissan to treading the same path as Volkswagen and BMW.

This new logo has been created from the Nissan Ariya Concept from 2019 Tokyo Motor Show an all electric crossover featuring an autonomous tech and Nissan IMk electric Kei car. The new logo is expected to be featured on the production models. Till then stay tuned to know about the upcoming updates on Nissan. 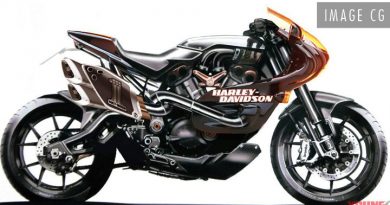 Could this be new sportbike by Harley’s Davidson?

February 23, 2020 Info Comments Off on Could this be new sportbike by Harley’s Davidson? 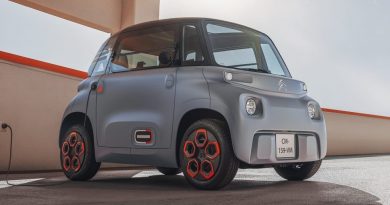 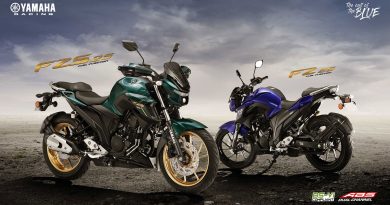