Paramount Motors the official distributor of MG Motors for Nepal has disprove on the false news published in various media about the tax evasion of 120 electric cars. Company say, “The fictitious negative news that this organization has a role to play in bringing vehicles a day ahead of the budget to leverage government information in the news has created unnecessary confusion as well as tarnished our image and reputation.We request our customers and the public not to be distracted by these false news.”

The statement said, “A few months ago, we imported MG Motors’ Electric Vehicle Certificate (LC) on the basis of advance booking by our customers and the vehicles started entering Nepal at the same time.”Thus, the vehicles under the letter of credit opened at different times had reached the Nepalese border and we had to pay the compensation fee for the delay in keeping the vehicle in the container at the dry port for several days before the customs clearance. We have also imported all these vehicles to Nepal on the mentioned date.”

All the vehicles were supposed to arrive in Nepal a few months ago, but due to COVID-19 outbreak it was delayed. The company also added, ” The allegation that were tried to take undue advantage of the increased tax through various news outlets is false as we have handed over the above 120 vehicles to our customers at the same booking price and will not be affected by the new customs rates. We want to make it clear that it is a lie.”

General Manager of Paramount Motors Mr. Sachin Aryal said, ” The news about Paramount Motors published in the media in the last few days has disappointed us. We would like to inform that the entry of MG Motors into Nepal has nothing to do with the budget speech. We have completed the entire process and brought the vehicles to the dry port as per the letter of credit (LC). We would like to reiterate that we have always been dedicated to transparent ethical business. As misleading news in the media spreads a negative message to the customers, we urge all media persons to understand the truth of the news and publish it. ” 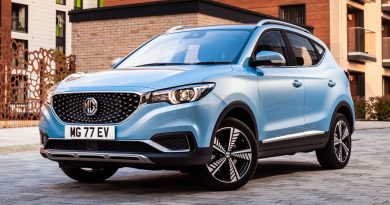 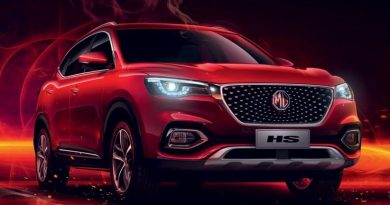 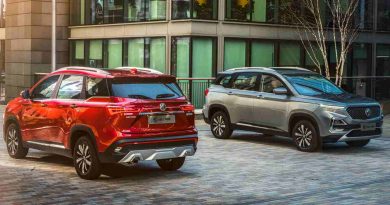